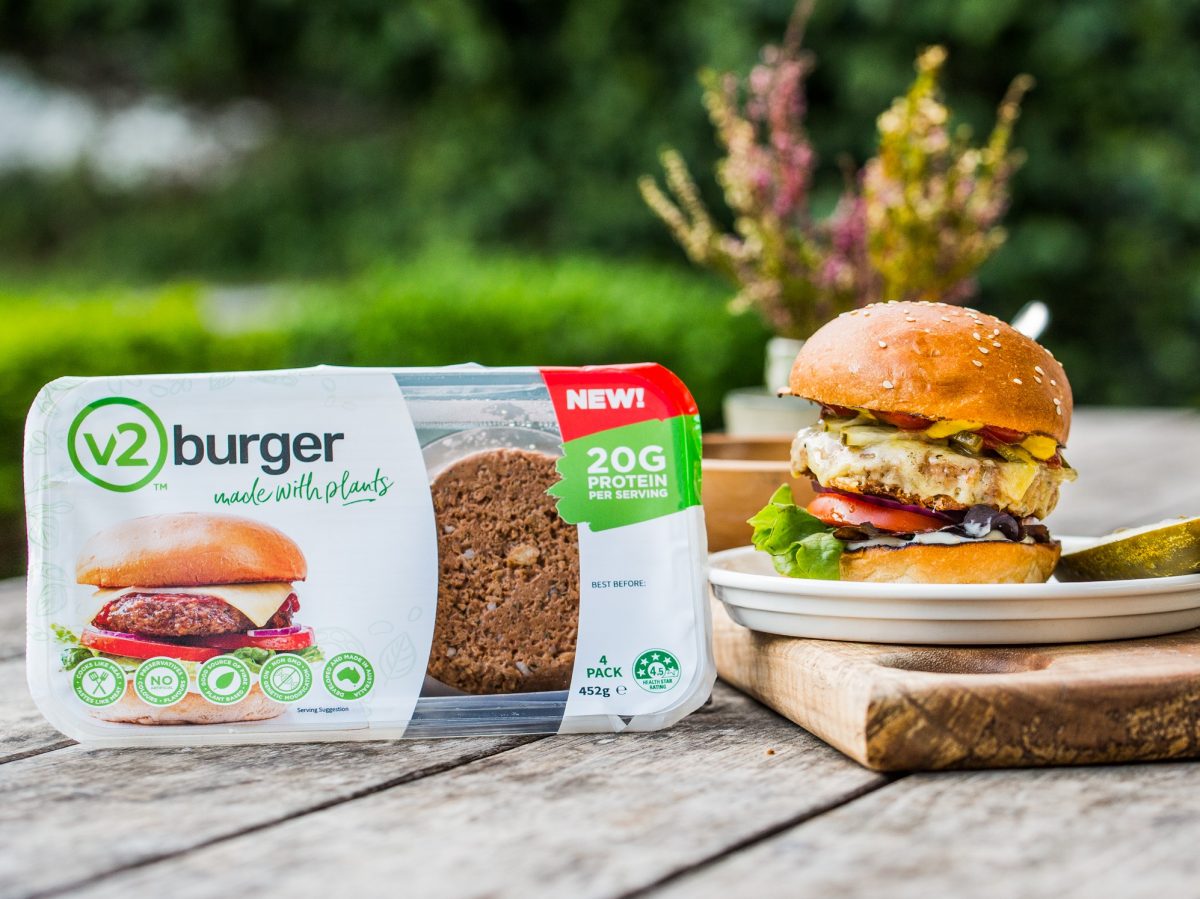 Successful alternative meat manufacturer v2food continues to expand its product range and market reach. In July 2021, it announced its entry into the potentially lucrative China market. The following month, it raised $72 million in a Series B Plus funding round led by Astanor Ventures, Europe’s largest impact investment fund.

The recent funding round follows V2Food’s Series B raise of $77 million in October 2o2o. Since its market launch two and a half years ago, the brand’s value has increased from $2 million to more than $500 million.

The funds raised in this latest round will help V2Food scale its manufacturing and broaden its market reach across Asia and into Europe.

The Wodonga, Victoria-based company, which makes a range of packaged plant-based ‘alt-meat’ products for retail sale, has established an operations team in China to deliver to consumers there. China is the latest addition to v2food’s growing list of export markets, which already includes New Zealand, Japan, Korea, Thailand and the Philippines.

The company was developed jointly by the CSIRO, Main Sequence Ventures and Jack Cowin’s Competitive Foods Australia, franchisor of Hungry Jack’s. In 2019, Hungry Jack’s launched Australia’s first meatless burger, made by v2food and dubbed the ‘Rebel Burger’. Exports of v2food’s plant-based patties to Burger King NZ began in February 2020. In August the same year, the company launched its v2mince and v2burger patties in Australian supermarkets, followed by the v2sausage.

v2food creates its products by blending ingredients such as protein from soybeans, coconut, vegetable oil and plant fibres.

V2Food goes on sale in China I AuManufacturing