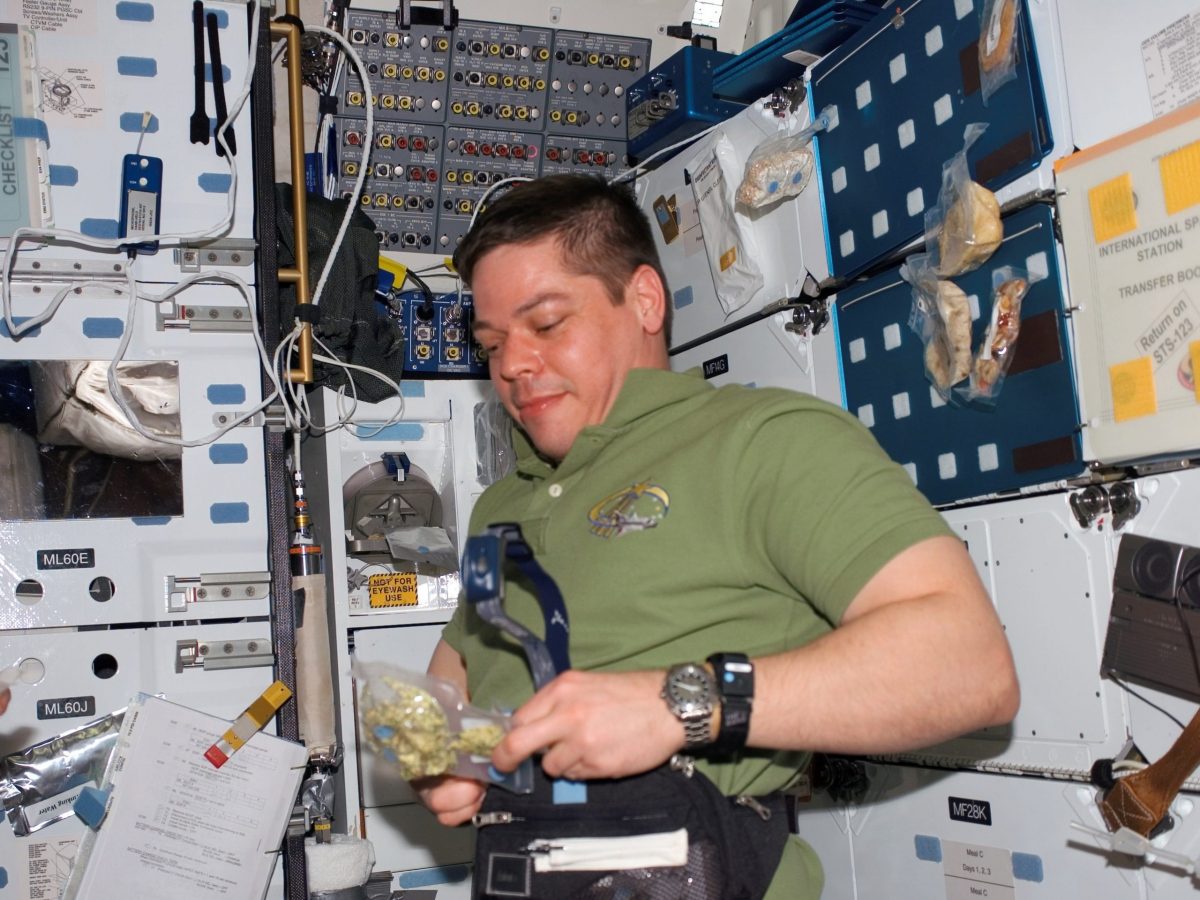 In it, Dyson detailed how she and Air Protein co-founder John Reed reenvisaged a century-old technology in the context of finding ways to feed a forecast 10 billion mouths by 2050.

In an increasingly populous late-19th-century world, Dyson told attendees, British chemist Sir William Crookes called for agricultural solutions, leading to Fritz Haber’s early 20th-century discovery of a way to harvest nitrogen from the air to create fertiliser, an innovation that netted Haber a Nobel Prize in Chemistry in 1918.

A half-century later, in the ’60s and ’70s, NASA scientists speculated on novel ways to produce food on long space journeys. One idea involved feeding carbon dioxide captured from astronauts’ exhalations to cultures that, over a few hours or days, could then produce nutrients in a closed-loop carbon-cycle process.

Listen to Lisa Dyson’s TED talk on the same topic, below.

Today, Dyson and Reed are looking “back in time and back to the future”, as she put it, to apply concepts proposed by Haber and the NASA scientists to near-future food production challenges.

“You can think about it as fermentation reimagined,” Dyson said of Air Protein’s technology, which turns elements of air into edible products. “You actually emit carbon dioxide with typical fermentation,” she explained to the FIRST audience. “We’re reversing that … using carbon dioxide as an input instead. And with this process, we’re able to make nutritious protein, as an example, but [also] food in general—nutritious food that can replace some of our inefficient processes.” Culinary techniques can then be applied to that base product “to create the textures that you’re looking for,” Dyson said. “You can add some flavours and then, ultimately, we’re able to get to something that … delivers that same experience that you get when you have a steak or juicy chicken breast.”