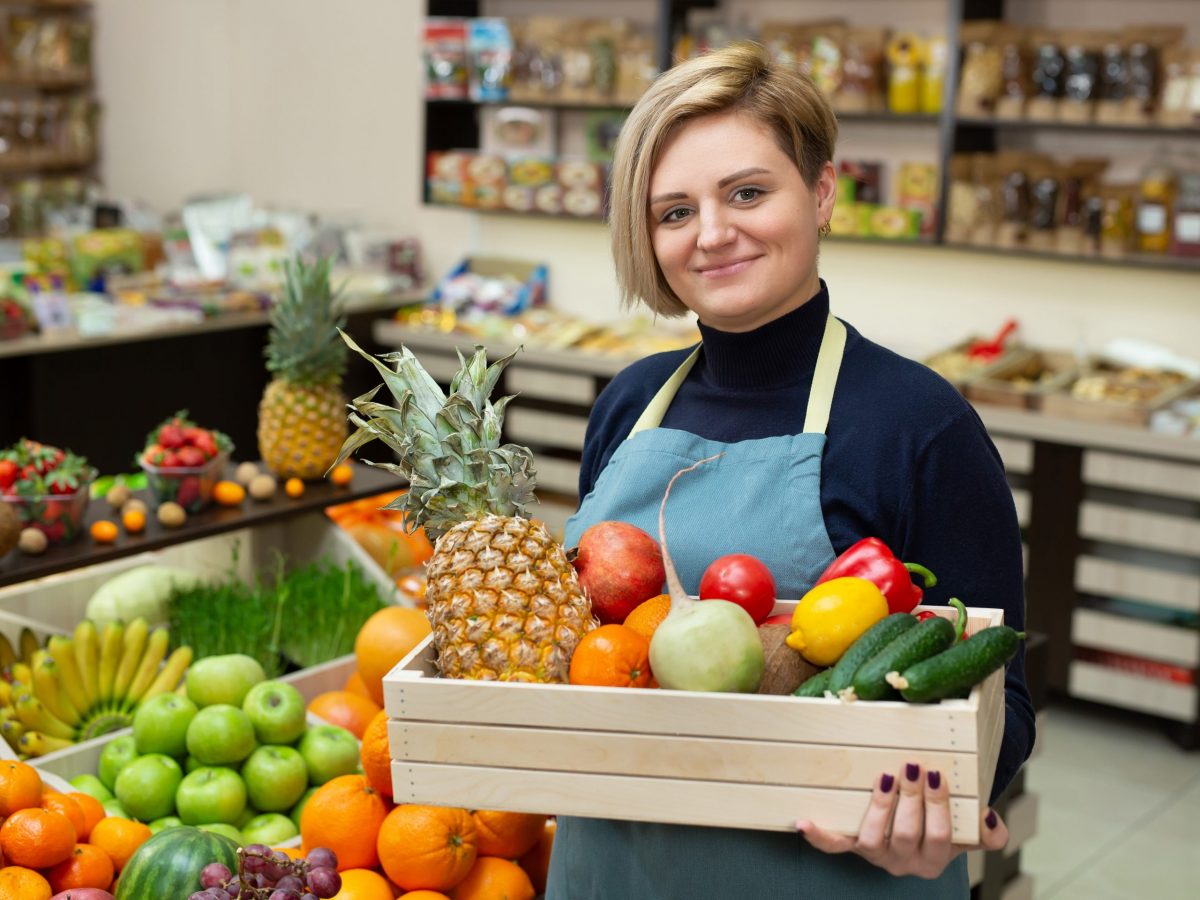 As veganism grows in popularity, researchers are documenting its positive impacts on individual health, public health, animal welfare and even the fashion industry.

In 2018, one in six new food products in the UK was vegan, and the ‘Veganuary’ campaign has become increasingly popular. These market trends attest to veganism’s staying power.

Beyond the well-documented health and environmental benefits, going vegan can also affect our social relationships.

In my recently published research, I interviewed 16 vegans in Britain about how veganism changed their lives. I learned that vegans are constantly finding that their new lifestyle choices can clash with their life before veganism – especially in social interactions. Here are five ways this manifests:

Just a few years ago, when veganism was largely unheard of, celebrities like Gwyneth Paltrow were the public face of plant-based eating.

Celebrities often cite the vegan diet as the reason they stay slim, beautiful and feel good, but are also quick to give it up.

A widely cited statistic claims 84% of people will give up on veganism, but these claims have been refuted. A major investigation by the World Health Organization and Oxford University found almost the reverse to be true: 85% of people continued to be vegan after 20 years.

It’s no surprise then, with these confusing narratives, that people continue to dismiss veganism as a fad diet. One person told me:

My sister refers to me as ‘The Vegan’, and some people ask: ‘Are you still doing that vegan thing?’

Veganism challenges the commonly held idea that a healthy diet requires animal proteins. When people go vegan, their families and friends often worry about the impact of this ‘extreme’ diet – this is a kind of surveillance that vegans felt was never directed at the healthiness of their diets when they ate animals.

Despite these concerns, a vegan diet is considered healthy for people at every life stage, and has been found to reduce risk of heart disease, type 2 diabetes, stroke and some types of cancer.

Veganism is a time commitment

People rarely become vegan overnight. Learning about the ethical, emotional and practical implications – researching where and what you can eat, finding out about ‘hidden’ animal ingredients in common foods – can be a long adjustment.

Veganism can also have time-consuming emotional impacts. I found that vegans feel guilty for having eaten animals in the past, or helpless that they can’t help more animals in the present.

One interviewee described the emotional adjustment to what she was learning about veganism:

I feel pain when I see animals that are in pain or have suffered. That does break my heart. That is the hardest part of being vegan, that empathy, because a lot of the time you are sad.

Vegans are hyper-conscious of the way they are perceived by society, media, family and friends. Sociologists Kelly Markowski and Susan Roxburgh have called this phenomenon “vegan stigma”. To maintain your social network, you may have to make tough decisions about how you interact socially.

One person said she no longer talks about veganism to friends:

I have a friend who really loves animals. How can you love animals if you eat dead animals? I can’t say that because it comes across as aggressive, so we just don’t talk about it.

In these situations, vegans feel they don’t just represent themselves, but also the public image of veganism.

Geographers Allison and Jessica Hayes-Conroy have written that eating is connected to the shaping of social identities. This is certainly true for veganism, where eating is a public performance of changing beliefs.

One person told me about the spontaneous workplace gathering where there was no vegan food on the menu, so she nursed an orange juice. Another told me that her grandmother forgot she was vegan at Christmas, and basted her vegetables in turkey fat.

Despite trying to fit in, vegans ultimately felt left out and disconnected from their previous life. As activist Kim Stallwood notes: “I live in my vegan world … but I live in a meat-eating universe.”

Dealing with the social consequences of veganism is part of this lifelong commitment to animals. Vegans often attend social events where they aren’t catered for, and smile and try to fit in.

Some try to blend their veganism in with a meat-eating world. This has been made easier by the proliferation of readily available meat and dairy substitutions. These are even being produced by companies which also sell meat-based products. KFC’s vegan chicken burger or McDonald’s new ‘McPlant’ burger spring to mind as examples.

For some, this has eased tensions around veganism in their relationships. One interviewee said she had previously argued with friends over her “difficult” dietary requirements, but “with stuff like Ben and Jerry’s vegan ice cream, it feels like you are eating together”.

Another said that meat replacements have made veganism more “normal”:

There is a misconception that it’s hard to be vegan and you have to deprive yourself. Actually, you can stand next to your friend who is eating a beef burger and eat something that tastes and looks similar without the cruelty.

This development may also reduce the potential for advocacy at the table. As vegan food becomes mainstream, some have raised concerns that its popularity will dilute the impact of its ethical argument.

Despite these social challenges, most vegans are satisfied with their decision. People are willing to negotiate their relationships as part of their commitment to veganism. Often, these relationships can even become stronger as difficult conversations improve communication.

The vegans I interviewed reported being comfortable and confident in the decisions they were making. Becoming vegan allows people to feel good – not just in their health, but in choices that align with their ethics and make them feel they have a positive impact on the world.

This article has been republished from The Conversation under a Creative Commons license. Read the original article.

Lead image: Veganism – eating only non-animal-derived products – is considered healthy for people at every life stage, and has been found to reduce the risks of heart disease, type 2 diabetes, stroke and some types of cancer. Credit: Shutterstock