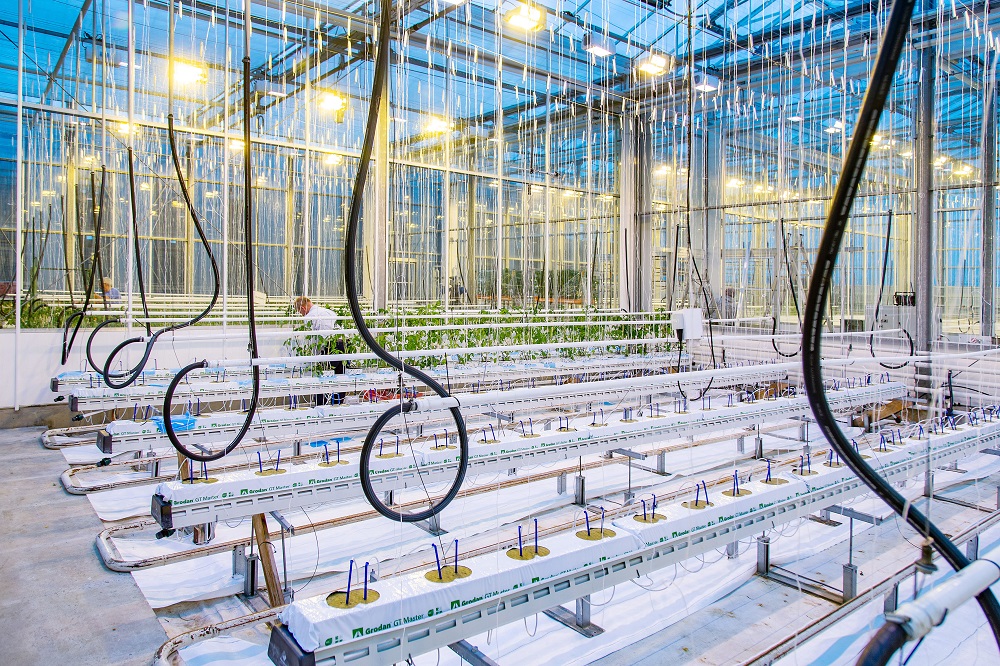 The third iteration of Wageningen University + Research’s Autonomous Greenhouse Challenge will again see teams from across the globe compete to grow crops within the university’s high-tech test glasshouse using artificial intelligence and automation.

Finalists in the first and second Challenges grew cucumbers and tomatoes, respectively, deploying semi-autonomous methods. The outcomes of these Challenges showed that “artificial intelligence can potentially be superior to human intelligence, hence can potentially control indoor farming in the future”, Wageningen stated in a recent post. “The goal of the third challenge will be fully automated control.”

Part 1 of the competition is an online challenge designed to test participants’ machine learning and computer vision skills and bring AI talent into the indoor horticulture space. It is currently underway, with the winner to be announced on 14 July. A 24-hour hackathon follows, open to anyone. Five teams from the Hackathon will be chosen to compete in Part 3, the actual greenhouse Challenge itself, with each assigned a test plot in Wageningen’s facility.

Here, teams will grow lettuce crops from seed using fully automated algorithms. A website will track the test crops’ progress via a real-time feed, with the datasets later released to the public. The Challenge rules state that the winner will be the team with “the highest net profit in the end”.

View this video about Wageningen’s greenhouse horticulture facilities and capabilities.

Registering for the Hackathon is your opportunity to be selected as one of the finalists that will compete in the third Autonomous Greenhouse Challenge.