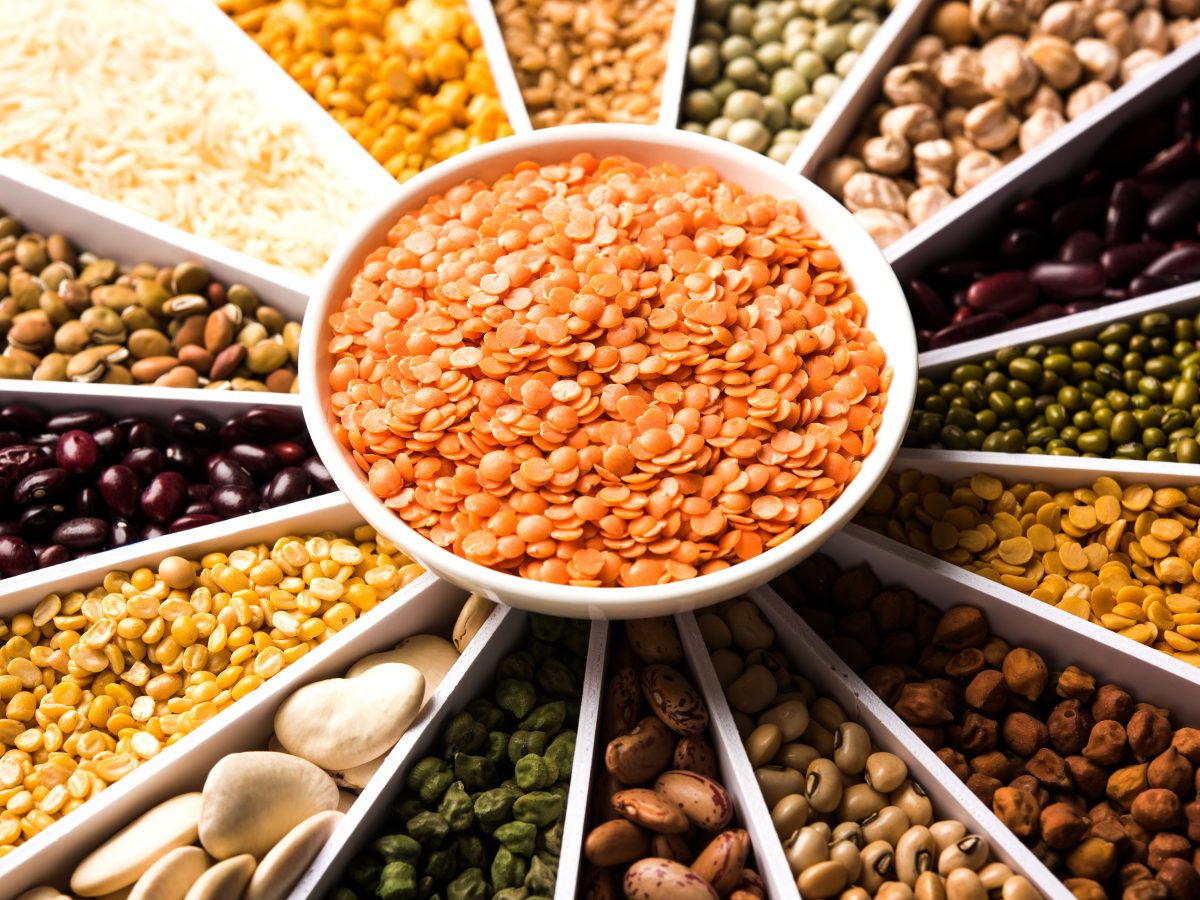 Why the world’s so excited about pulses right now

Pulse legume crops – chickpeas, soy beans, faba beans, lentils, lupins and the like – are grown widely across the globe. But most in the developed world regard them as a relatively low-value ‘rotational crop’.

In Australia, pulses are typically grown in rotation with higher-value cereal crops. They’re then sold off cheaply for use in stockfeed or exported in bulk to countries such as India and China, where they are staple food sources for massive populations.

But the status of the humble pulse legume may be set to change. With the rise of plant-based alt-proteins, consumers flocking to foods promoting ‘health and wellness’, and growing demand for sustainable production, pulse crops are poised to become one of the world’s most in-demand agricultural sectors.

In a think-piece published following the Food and Agriculture Organization (FAO) of the United Nations’ World Pulses Day on 10 February, the Good Food Institute (GFI) details evidence of a significant uptick in interest around the world in pulses of all types.

This surge of interest is occurring not just in traditional pulse-consuming strongholds such as India (chickpeas, lentils) and China (soy beans), but in western nations such as the US, Canada, Europe and Australia.

The GFI feature notes the impact of the rise of plant-protein-based ‘meat alternatives’ in fuelling interest in pulse-protein production. It also recognises that pulse production has the potential to help the planet transition to more sustainable agricultural systems.

In western and developing nations, hardy, soil-replenishing, health-promoting pulse crops have a major role to play in helping us meet growing demand for healthy, sustainable food.

Indeed, they could prove critical in staving off mass starvation, with the global population ‘now forecast to reach 10 billion by 2050.