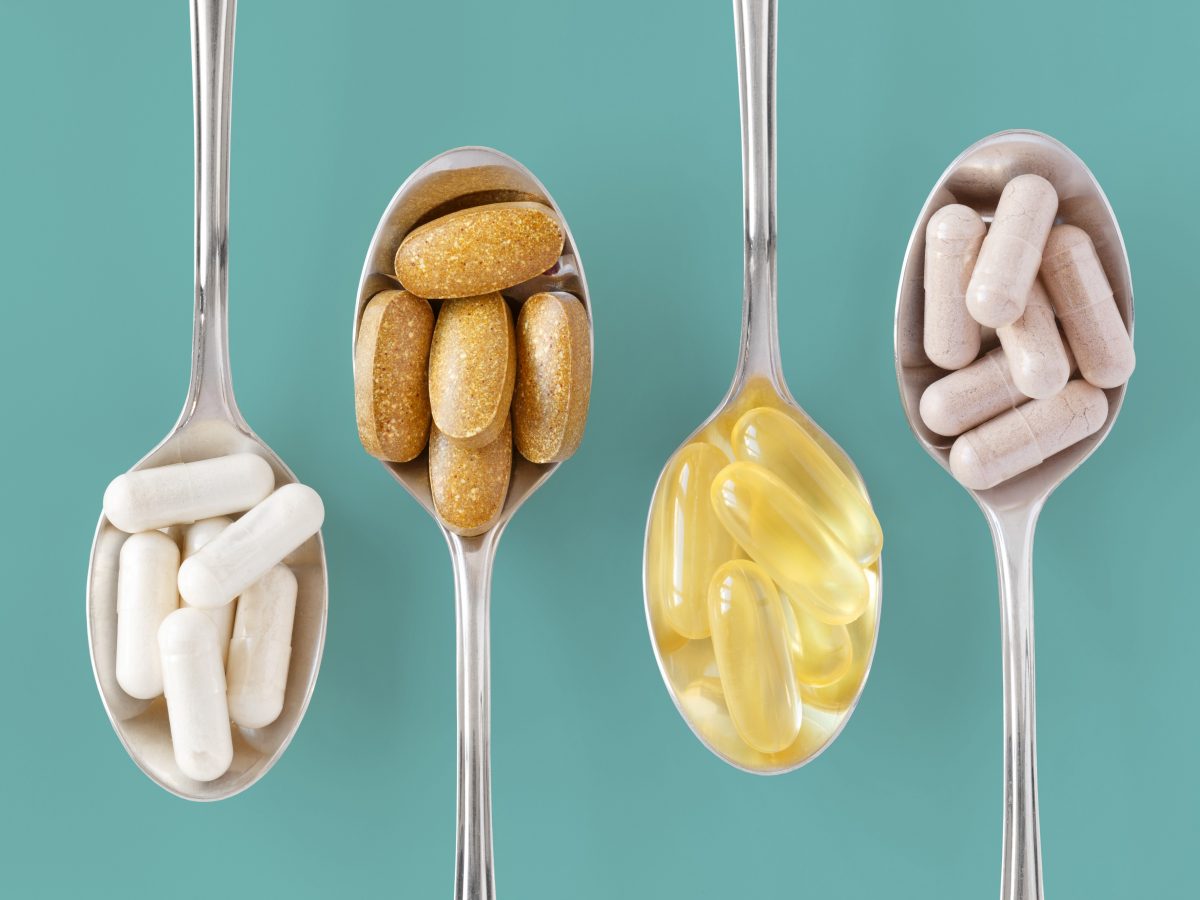 Blackmores reports five-year-high in sales of supplements to China

The record returns bettered the ASX-listed company’s previous peak performance in FY2018, when it reported half-yearly revenue of $74m. H1 FY2021’s bullish result represented a substantial hike from the previous two financial years, in which Blackmores’ China sales dropped to around $60m as it transitioned from a daigou-based model to domestic trade.

The company’s FY2021 result reflected significant growth in its cross-border e-commerce (CBEC), and its number 3 ranking with respect to vitamin and dietary supplement sales on e-commerce giant Tmall over the period.

Indonesia, where sales skyrocketed 73 per cent compared with the same period in FY2019-20, was the standout, but revenue from Thailand and Malaysia also grew, up 13% and 10% respectively. In Vietnam, sales of infant formula fuelled continued strong performance.

Blackmores plans to launch in India later this year.

Meanwhile, sales in the supplements firm’s largest market, Australia and New Zealand, plummeted 10% to a five-year low of $166m in H1 FY2021 compared to the same period in FY2020. The company attributed the drop to changed shopper behaviour resulting from rolling lockdowns across Australia, and lower sales of its cold and flu supplements.