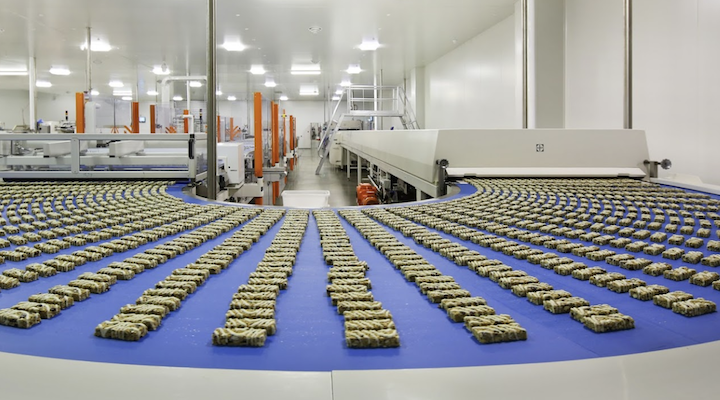 Arnott’s poised to become ‘major player’ in $2.8b cereal and snacking sector

Having bought out Freedom Foods in December, Australia’s iconic biscuit manufacturer The Arnott’s Group has acquired a controlling interest in Diver Foods in the ramp-up to launching its new cereal and snacks division, Good Food Partners.

The company’s purchase of Australian ‘free-from’ manufacturer Freedom Foods in December 2020 – due to be finalised in March – was the first concrete step towards making its ‘Good Food Partners’ brand a reality. Then, on 8 February 2021, Arnott’s acquired a controlling share in successful Victoria-based health-food manufacturer Diver Foods.

In a deal set to be closed in late February 2021, reports Inside FMCG, Arnott’s has bought a 75 per cent of the company, with the remainder to be held by the firm’s founder Chris Diver.

The 18-year-old firm has a history of successful collaborations with ‘name’ Australian brands, including Carman’s and Sam’s Pantry, en route to its current position as one of the nation’s largest manufacturers of cereal and snacking products.

Its range includes private-label and branded mueslis, porridge oats and other cereals as well as protein, nut and muesli-based ‘health bars’.

Diver was confident the two companies could forge a successful partnership, with Diver Foods and Arnott’s espousing similar values.

“Together, we will remain focused on quality, local ingredients, investing in sustainable supply chains and partnering with the communities in which we operate,” Diver said.

Read the full story in Inside FMCG.