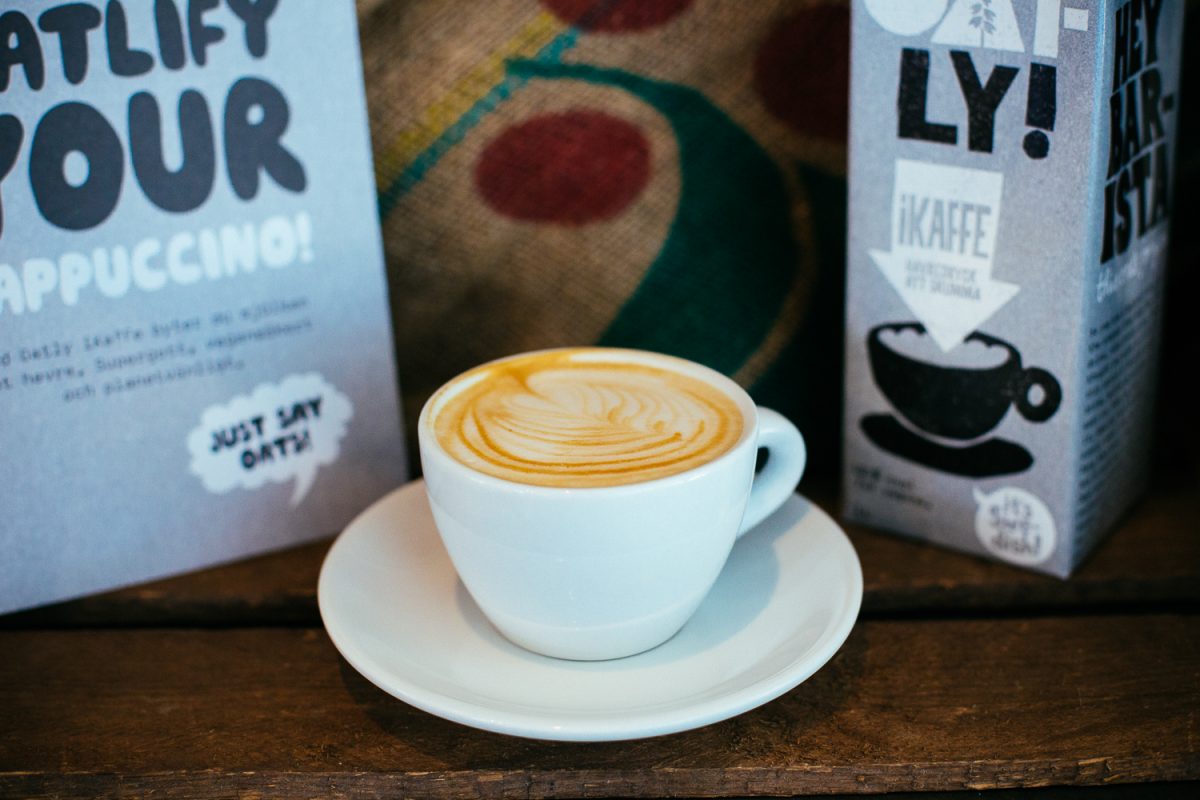 The world’s largest oat-milk company, Oatly, is launching a US share offering, paving the way to yet more growth in plant-based products.

Oatly, with high-profile investors including TV-host-turned-producer Oprah Winfrey, billionaire rapper-producer Jay-Z and former Starbucks head Howard Schultz, plans to offer nearly 65 million American Depositary Shares plus 20 million shares from existing shareholders. They’ll be priced at between US$15 and US$17 apiece. Oatly hopes to raise around US$1.43 billion from the IPO.

Sweden-based Oatly entered the US market in 2017 and has gained a strong foothold since. Its products are currently stocked by 7,500-plus retailers and around 10,000 cafés across the continent, and features in two popular coffees sold through the ubiquitous Starbucks chain. The company told Reuters it plans to use its IPO proceeds to clear debt and fund further expansion.

Lead image: The world’s leading aat-based product manufacturer Oatly has secured a strong foothold in the US market, with a swag of celebrities investing in the company. Credit: Oatly