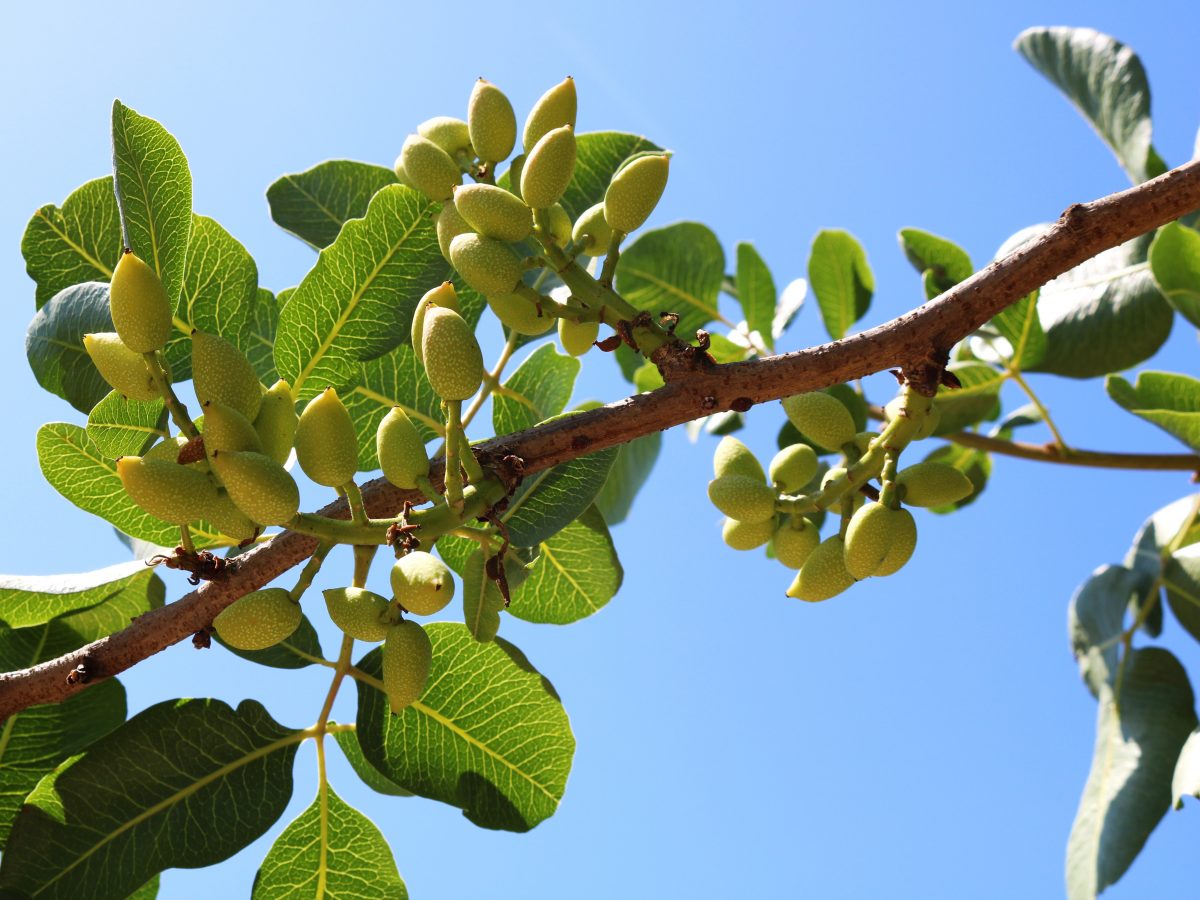 Next big thing in nut milks

It’s vegan, gluten- and lactose-free, lower in calories, oil and sugar than oat milk and uses less water to produce than almonds. It is naturally creamy, with a pleasantly nutty flavour, and blends well in barista-style coffees. Pistachio milk, allegedly, is the latest thing in nut-based plant milks. With ingredients sourced from the Middle East, the Táche brand of pistachio milk, brainchild of half-Iranian Roxana Saidi, is proving hugely popular in the US – particularly in sophisticated cities such as New York which have thriving café cultures. Indeed, within six weeks of its launch last year, Saidi told Vogue, the company outpaced its projections by 300 percent.

With 39 percent of American homes recently reporting having plant-based milks in their fridges, and 30 to 50 million Americans (allegedly) lactose-intolerant, it’s hardly surprising that this palatable, sustainable new nut milk has a ready market.

Source: Are you ready for a new nut milk? I Vogue