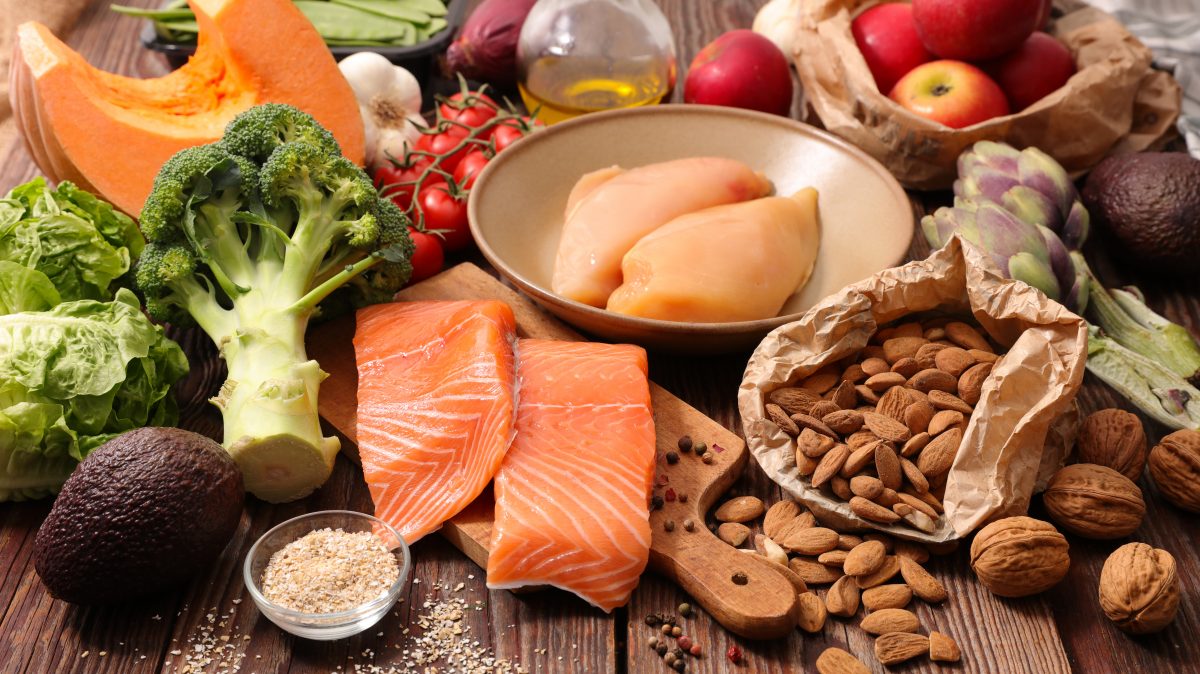 The diets had varying levels of adherence to World Health Organi[s]ation dietary recommendations, ranging from high to low compliance (low being equivalent to a fast-food diet).

Importantly, for those concerned with weight gain, the scientists found that the number of kilojoules one person excretes after metabolising specific foods (say, healthy foods or ‘junk’ foods) differs from the number another person excretes.

The variation depended, at least in part, to the varying makeup of individuals’ gut microbiomes. “Some individuals were more responsive to diet than others, regardless of whether the diet was healthy or not,” Professor Nicholson explains.

“Several of the chemicals that changed in the urine were generated by the gut bacteria, which is consistent with the fact that people have different gut bacteria and that these bacteria can use different foods as fuel.”

The differences– less than a handful of calories a day– may seem inconsequential, but even tiny daily increments can become unwanted weight gain over time.

The study’s findings add to the growing body of evidence suggesting that precision medicine, or customising people’s diets for their unique metabolic profiles, could help with weight loss and with lessening the risk of developing chronic, lifestyle-related diseases such as such as obesity, heart disease and diabetes.

“This is a real paradigm shift in personalised nutrition research,” paper co-author Gary Frost, Professor of Nutrition and Dietetics at Imperial College, told Cosmos. “[F]or the first time we have tools that can rapidly evaluate the diet-microbiome interactions that affect individual responses to complex diet patterns in the real world.”

According to Professor Elaine Holmes, Premier’s Fellow and Professor of Computational Medicine at Murdoch University, better understanding the impacts of diet on gut bacteria at the individual level will help nutritional scientists develop new dietary strategies for optimal health.

“Based on the metabolic response to the four different diets, we were able to create a model that can predict the healthiness of a person’s diet,” Professor Holmes says.

“We tested the model in two different populations and compared the chemical profiles to dietary records.

“This model will provide a framework for developing precision nutrition programs aimed at healthy weight loss or maintenance.”

The findings themselves might inspire people to adopt healthier diets, Prof. Nicholson suggests, as specific evidence that a beneficial effect will accrue tends to motivate people to act on that evidence.

Why some people find it easier to lose weight I Cosmos