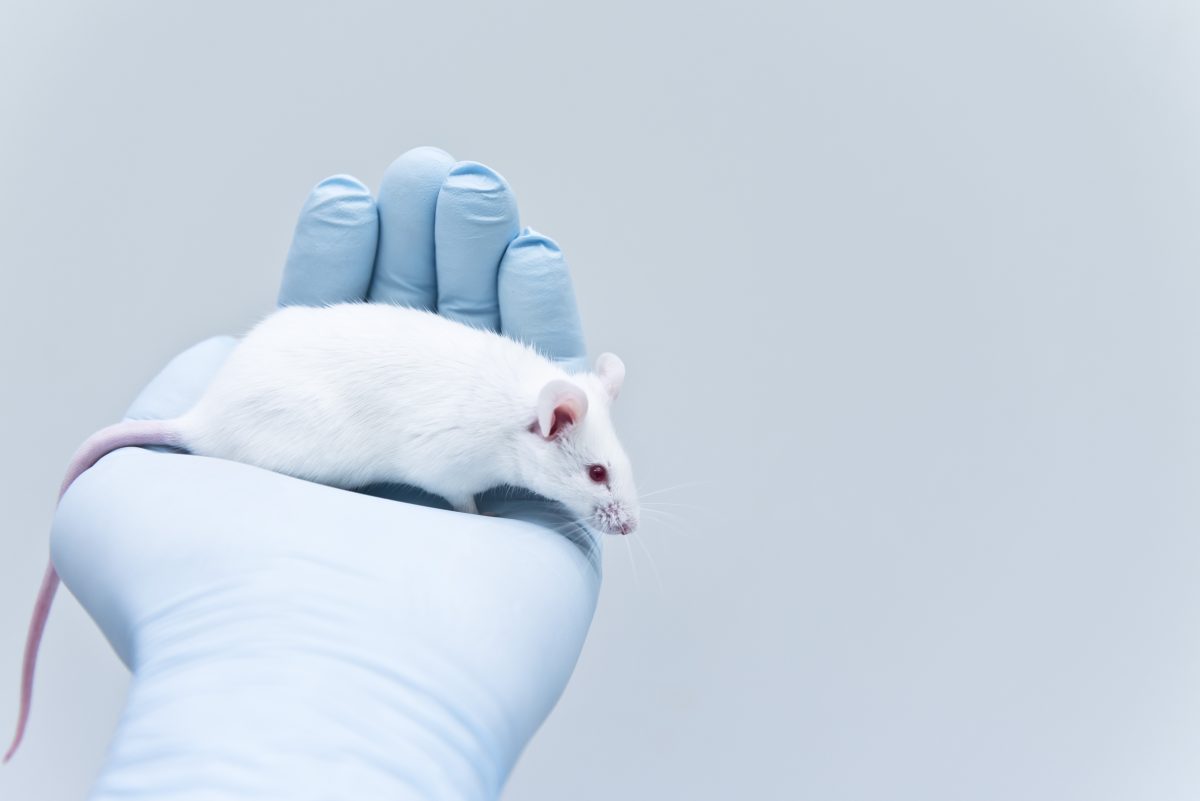 Why some lab mice get fat on fructose and others, not so much

The UCLA study, detailed in a paper published in The American Journal of Clinical Nutrition on 28 August 2020, set out to explain the differences in metabolising fructose in members of the same species – in this case, mice.

The research team analysed droppings from young male mice from three mouse strains, noting distinct differences in the gut microbiota of the groups. In the paper, they note that ‘microbiota abundance was correlated with metabolic phenotypes and host gene expression in hypothalamus, liver, and adipose tissues’.

Compared with the B6 and FVB groups, mice from the DBA group had significantly higher ratios of Firmicutes to Bacteroidetes in their guts, lower baseline abundance of a microbe known as Akkermansia – and ‘metabolic dysregulation after fructose consumption’.

The team then took faecal matter from B6 mice – those with more Akkermansia microbes, fewer ‘bad’ Firmicutes microbes and the best metabolic response to fructose, injecting it into the DBA mice.

They concluded that having more diverse gut microbiome that includes more ‘friendly’ bacteria, particularly an abundance of Akkermansia microbes, makes a male mouse (and potentially, its human counterpart) better able to process fructose in a non-harmful way.