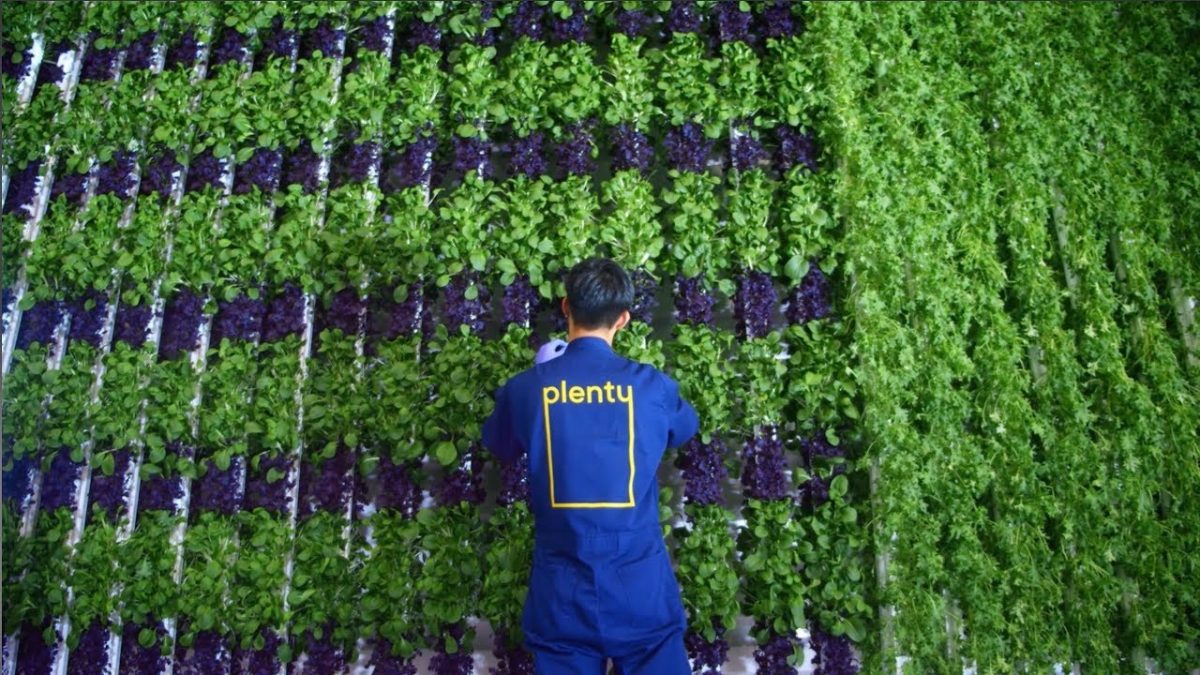 Why the future of farming is in cities: the big money in vertical farming

As the global population expands, the amount of arable land close to urban centres contracts, and climate change-induced weather extremes make outdoor farming even riskier business, growing operations are springing up in and around cities across the globe.

These high-tech vertical farms deploy hydroponics and aeroponics, on sites ranging from a London-based underground farm to a Japanese office block complete with its own pumpkin vines and rice paddy.

Check out the video

Source: Why the Future of Farming is in Cities – The Big Money in Vertical Farming I Venture City