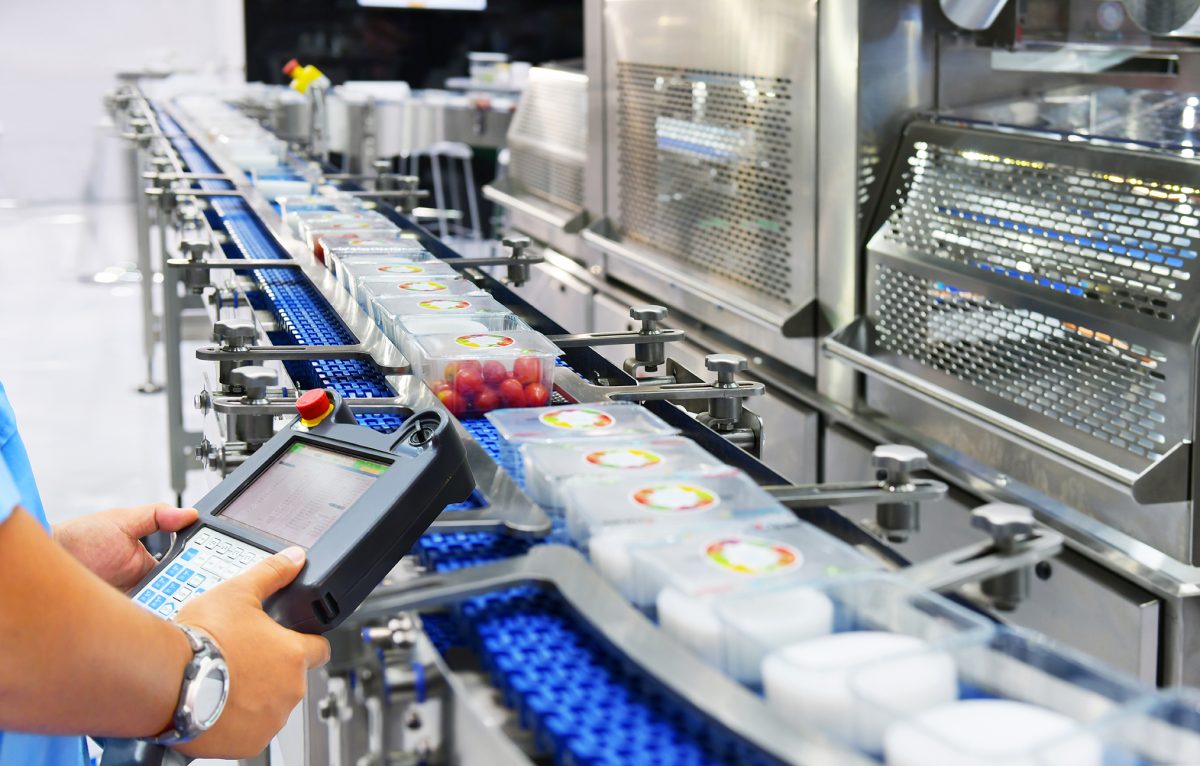 The Australian Government has now opened Round 1 funding under its Modern Manufacturing Initiative.

The Initiative was launched late last year in a bid to increase Australia’s onshore manufacturing and bolster national resilience against major disruptions to domestic supply of essential goods.

Round 1 funding under the MMI is designed to support larger projects in designated ‘national priority areas’ – including food and beverage manufacturing.

The government is encouraging any manufacturer with a minimum $2 million project that fits under any of the priority areas listed below to leverage this funding.

But you’ll need to act fast: each tranch of Round 1 funding will stay open for just four weeks, and no extensions will be granted.

There are six tranches of funding, one for each of the federal government’s designated ‘National Manufacturing Priorities’; these will open consecutively over March 2021 in the following order:

Funding for each relevant priority area is either already open or is about to open, and will stay open for four weeks only. The government is keen ‘to support companies without delay’ in getting their project data in order to support their applications.

What does the Modern Manufacturing Initiative (MMI) entail?

The MMI will run over four years to FY2023-24 and ‘will co-fund projects that help manufacturers to scale up and create jobs’. To meet the eligibility criteria, projects must align with the designated national manufacturing priority sectors – and, specifically, with roadmaps developed for each sector.

Funding of $1m to $20m is available for projects on a matched funding basis, meaning that to be eligible for co-funding, a project must have a minimum of $2m in eligible expenditure.

Two streams of funding are available for each of the priority areas:

Key details about the MMI Round 1 funding application process

If your project falls into one of the designated MMI priority areas and you are planning, or could bring forward, a $2 million+ investment, securing a government co-funding grant could represent an invaluable opportunity for your business. So act now!

Further support in applying for MMI Round 1 funding

Contact Jacky Millership at Innovation Incentives, by phone on +61 3 8663 6723 or
+61 410 409 021, or via email at jacky.millership@au.gt.com, to discuss how they can support your application. If MMI is not a good fit for your project, they will advise on alternate funding opportunities where possible.