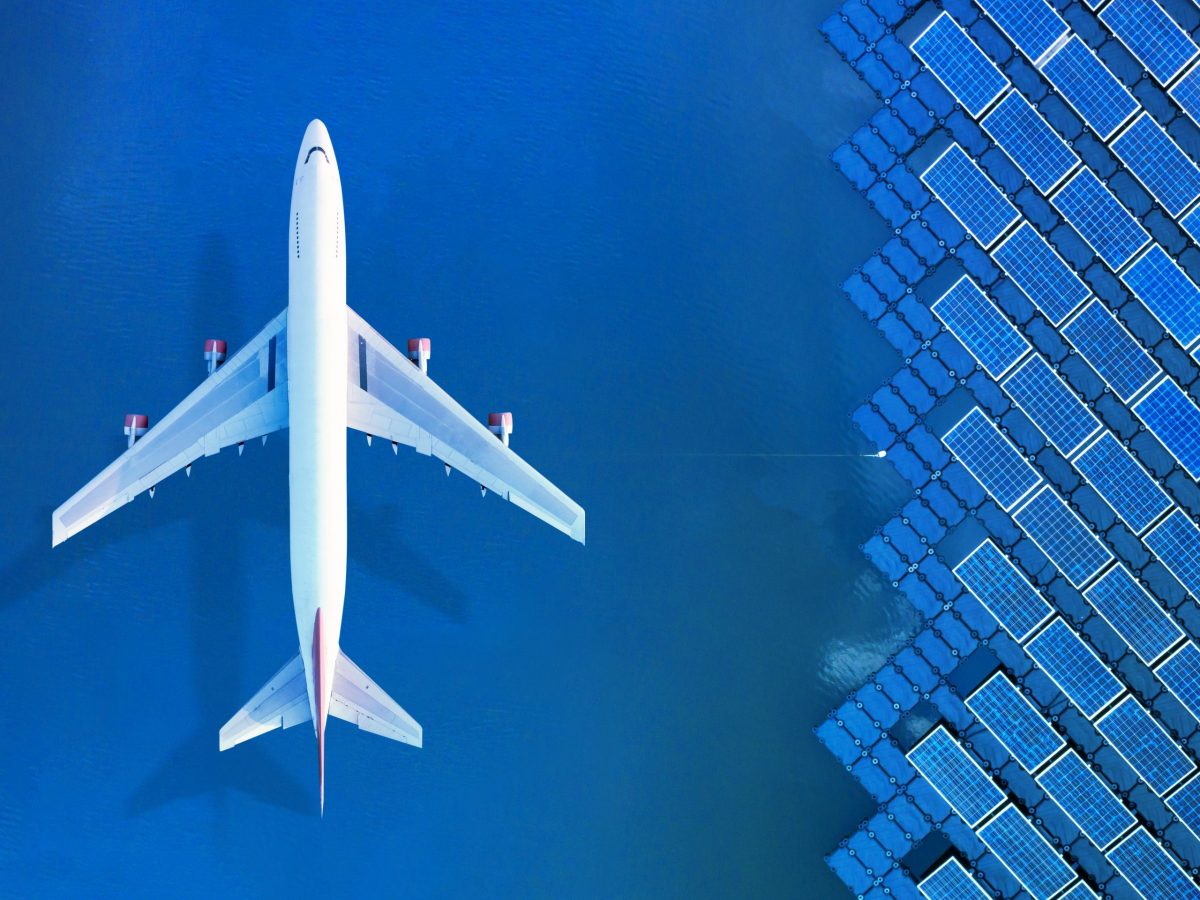 Are solar PV arrays on airports, malls and factories a fast-track to zero-emissions status?

Source: Airports could power 100,000 homes if we covered them in solar panels I EuroGreen News