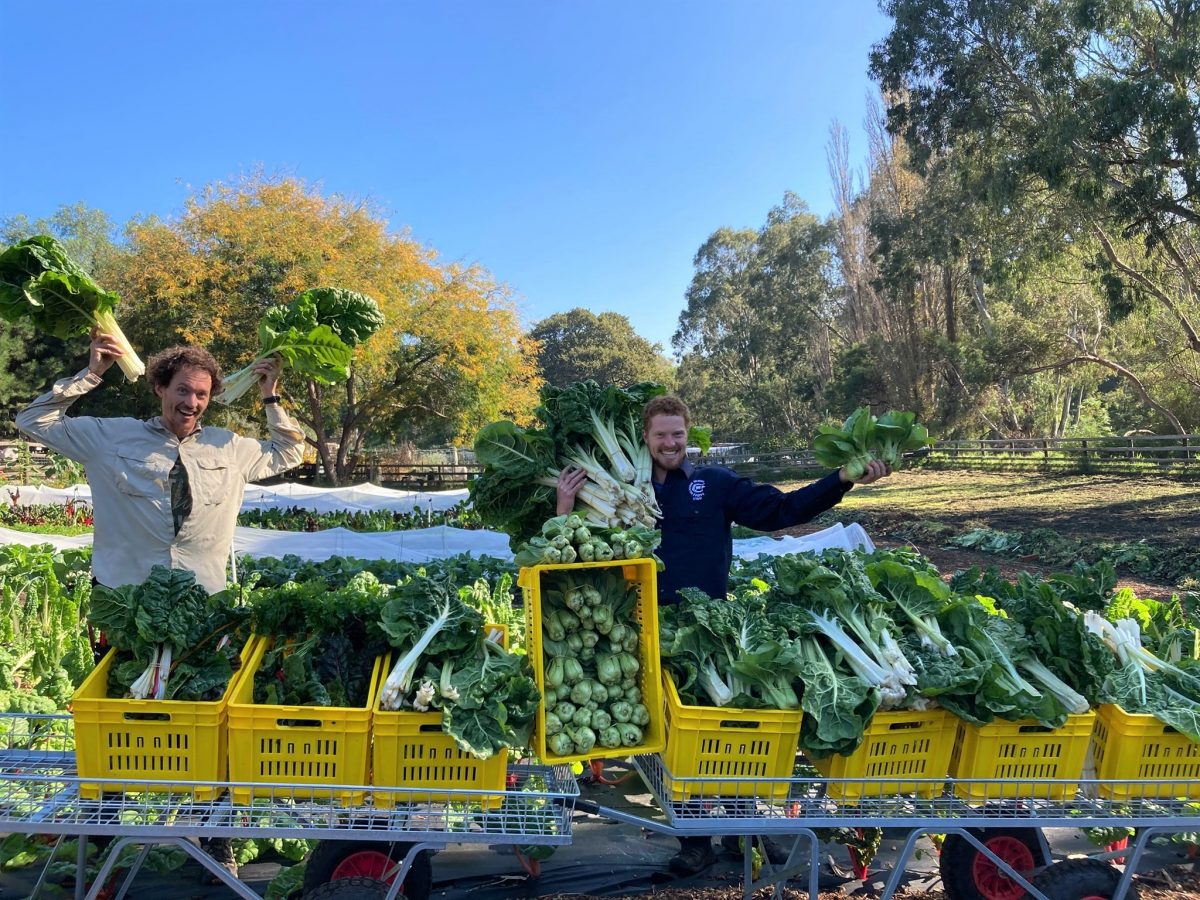 The pandemic inspired a new wave of backyard growing, especially in locked-down Melbourne. With supply chain and trade disruptions sparking uncertainty about the availability and price of food, restaurant closures, and an upsurge of interest in home cooking, more Australians began growing their own edible produce.

For four-plus decades, Collingwood Children’s Farm has been providing in inner-suburban Melbournites with a taste of farm life. ‘Increasingly, now, it is providing a glimpse of our future,’ says Megan Backhouse in a recent article in The Age. ‘Amid a changing climate, population growth and mounting concerns about food security, the farm is becoming a model for how we might change our approach to urban food production,’ Backhouse writes.

In 2018, the Farm’s GM Conor Hickey brought in University of Melbourne honorary fellow and urban farming expert Dr Chris Williams to help it re-envision the four-hectare farm. Acting on Dr Williams’ recommendations, CCF’s Simeon Ash and others have spent just over a year converting the farm’s 30 x 45-metre paddock into a bio-intensive food production patch: ‘an organic (but not certified), low-till, high-density market garden with long-term sustainability’. Rachel Freeman, head of horticulture at CCF, told The Age that both she and Ash are big believers in the importance of “linking people to food systems and showing people what you can do”.

Read the full story in The Age.

Source: In a corner of Collingwood, the future of farming is being rewritten I The Age