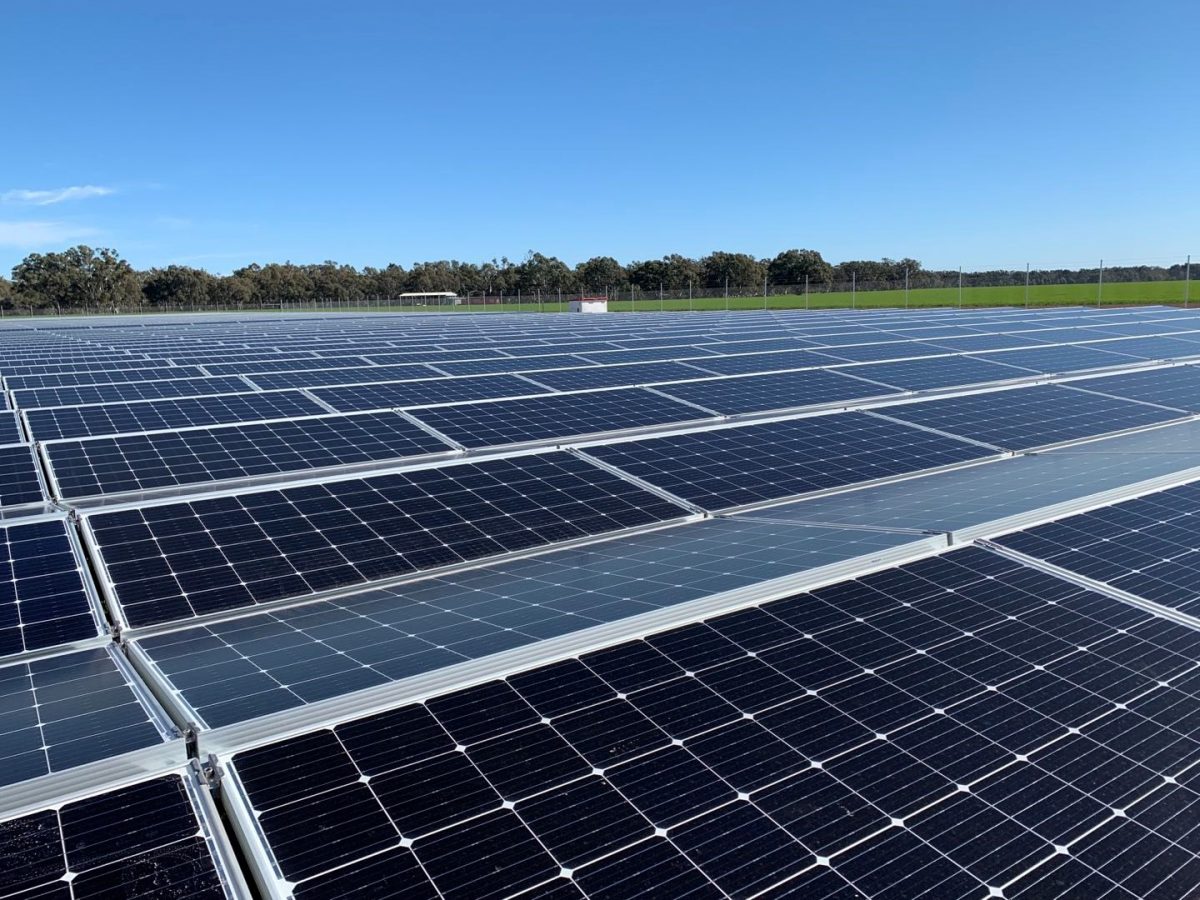 Victoria is the latest state to benefit from an ambitious solar-farm rollout by Providence Asset Group.

Initially, Providence will extend its footprint into regional Victoria by adding innovative storage facilities based on hydrogen technology to five already-operational solar farms, at Katamatite, Numurkah, Echuca West, Echuca and Stanhope. A further six farms are currently under construction.

The new hydrogen power-storage-backed solar facilities will be ‘an exciting addition to Providence’s growing portfolio of regional, community-based solar projects, now the largest of any renewable energy investment company in Australia’, states a company media release.

As with Providence’s NSW-based solar facilities, states the release, ‘the game-changer for the Victorian sites will be the construction of innovative storage facilities based on hydrogen technology that’s being pioneered here in Australia’.

30MWh of advanced hybrid storage technology – including hydrogen storage and traditional Li-ion batteries – will be attached to each solar-farm site.

What’s the state of play with hydrogen-storage technology?

Providence, a major investor in the area of hydrogen storage innovation, is working with the University of NSW (UNSW) researchers to develop technology enabling surplus electricity to be stored more cost-effectively than can be achieved with lithium batteries – the technology currently used for most solar-energy storage.

The hybrid-battery storage system developed by the UNSW scientists is known as H2Store. According to Providence, ‘it’s a compact, easily transportable hydrogen storage solution that has proven highly effective in storing and generating renewable energy, reducing the fluctuation of renewable generation and increasing confidence in the security of energy supply’.

Under Providence’s plan, the H2Store power-storage component of each of the planned solar farms across NSW and Victoria will be able to accommodate up to 1.2GWh of clean energy – enough to power 40,000 homes for six hours during a peak demand period.

A win-win for regional communities and the environment

“It will help establish Australia as a leader in the evolution of renewable energy – and Providence is proud to be at the forefront of this transition,” he says.

Sun sees opportunities for the regional Victorian communities hosting Providence solar farms to invest in the projects, with the prospect of cheaper electricity under a future power purchase agreement. Given the disastrous impact of COVID-19 restrictions on Victoria, it’s also good news for the state’s economy.

“Providence recognises the enormous opportunities that exist in our regions,” Sun says. “We’re excited to be partnering with regional communities and offering opportunities for more affordable energy and even local investment. It’s particularly gratifying for us to be making this investment in Victoria at this time, too, which has suffered so badly at the hands of this pandemic.

“It’s also a partnership in furthering the potential of renewable energy … in terms of its generation and also its storage, helping Australia towards a cheaper, greener and more reliable solar-energy-supply future.”