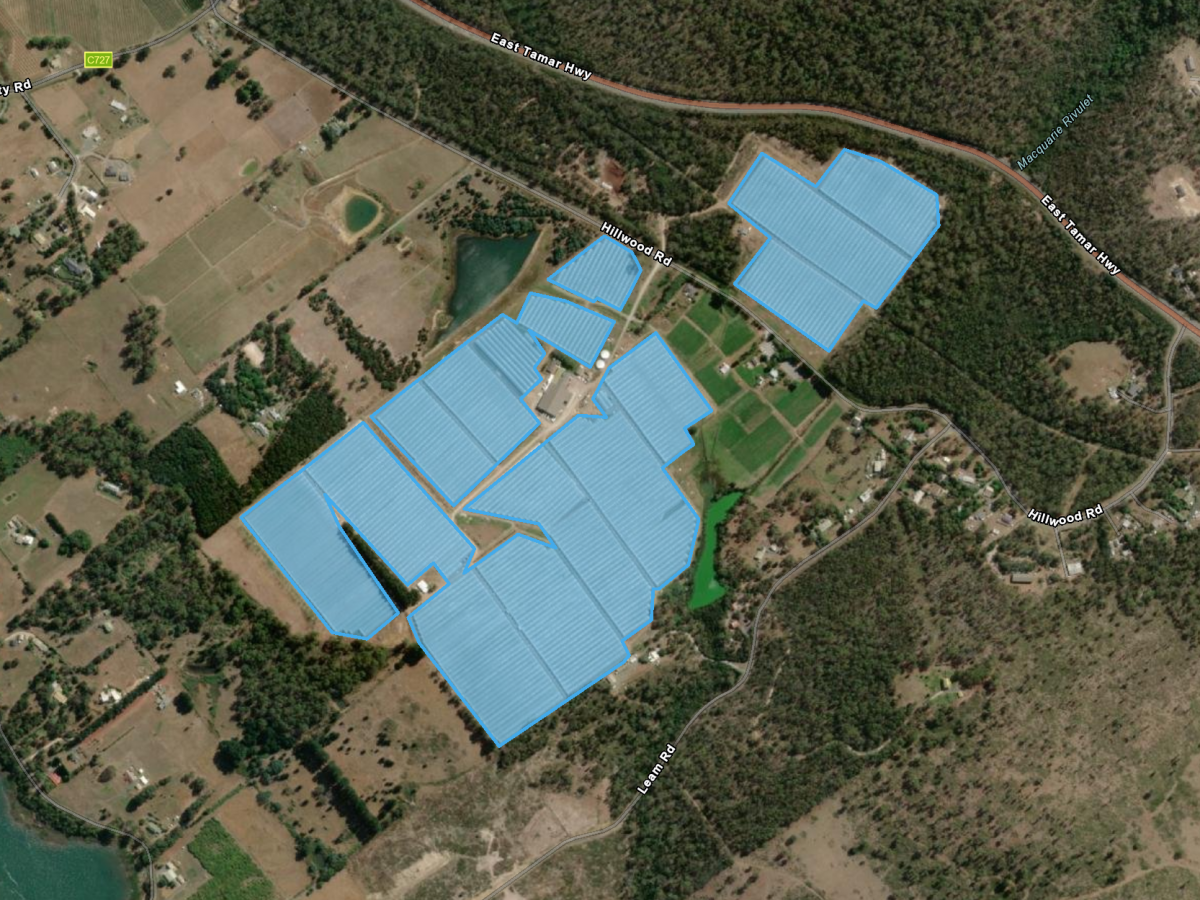 “The Northern Territory was field validated earlier this month; we’ve finalised Western Australia and also completed the draft map for Queensland and much of northern NSW,” said AARSC researcher and project lead Craig Shephard on 20 July.

“The mapping program continues to progress by growing region, with field validation currently being undertaken in Bundaberg, and scheduled for Wet Tropics and Tablelands in August,” Shephard said.

Contributing to the national PC map

In the meantime, the project team encourages input from stakeholders and interested parties. Shephard suggests that those with useful suggestions to contribute make use of the location-based tools that support the project.

The PCS Survey tool, best for mobile, now includes 221 observations which, along with comments received via the IEWA, have all been actioned and updated in the map, Shephard notes.

Within the mapping project’s digital interface, IEWA, those wanting to review the map and contribute comment can view and track the status of the national program via the ‘progress’ layer.

The National Protected Cropping mapping project is a collaboration between Protected Cropping Australia, Hort Innovation and University of New England’s Applied Agricultural Remote Sensing Centre (AARSC). It is supported by the CRC.

Read more about the project here and here.