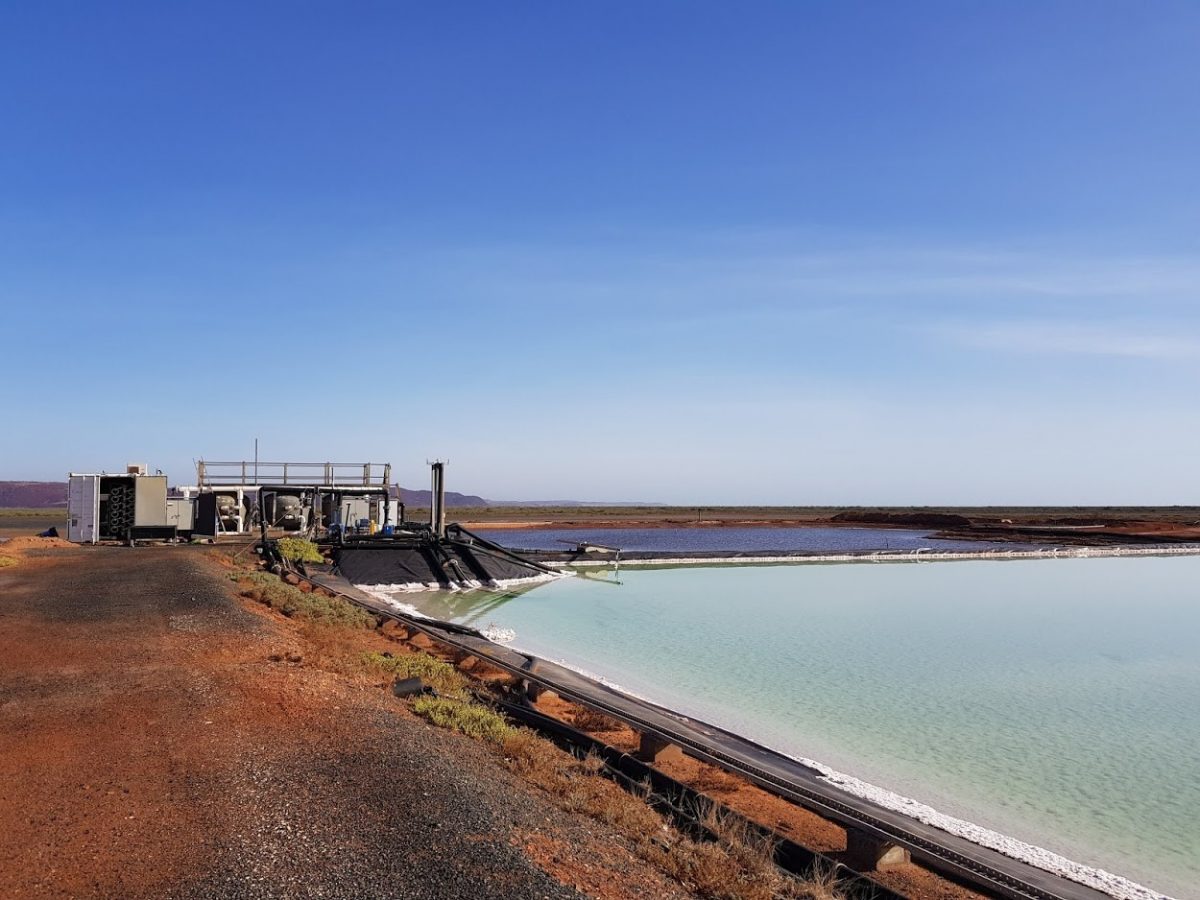 Australian chemical company EcoMag Ltd and UNSW scientists are set to continue their successful collaboration under the CRC with an exciting new project to upcycle industrial and farm waste into eco-friendly plasterboard, thereby shrinking the carbon footprint of Australia’s construction sector.

EcoMag CEO Dr Tony Crimmins is excited by the potential of the new construction material. “We believe that the future of all products that are made will be governed by the carbon footprint,” he told ABC Pilbara in a 25 May news article. “And if we can actually make the products that have low carbon footprints using our materials, we’re opening up markets that are future-protected for CO2 generation.

“It’s an amazingly obvious idea to take CO2 and put it into our process.”

“The aim of the project is to progress the manufacture of their construction material product from a laboratory-scale process to a prototype-scale process.”

The key project output, he says, will be “a construction material manufactured at prototype scale which adopts a circular economy approach”.

Using the products of three separate waste streams to recover carbon into plasterboard might seem a complex process but according to UNSW Associate Professor and project lead Jason Scott, it’s a simple solution that was overlooked.

“Utilising three waste streams to make a sustainable low-carbon building material is something quite unique. And that’s the process we’re looking to develop.”

Assoc. Prof. Jason Scott, Deputy Leader of the Particles and Catalysis Research Group within UNSW’s Faculty of Engineering, will head up the project research team.

The project will engage at least one PhD student and will involve substantial collaboration with the technical-scientific team at EcoMag, principally Dr Tam Tran, Chief Technology Officer.

Assoc. Prof. Scott says he’s excited by the real-world potential of the project.

“Sometimes we overlook that simplest is often the best, and the reality is that simplest is probably best in terms of producing a commercial product,” he told ABC Pilbara. “Given that it’s such a simple process and it utilises multiple waste-streams, and it’s very current and very relevant to industry and the needs of society moving forward … it’s very exciting in that regard.”

According to Dr Crimmins, EcoMag’s initial discussions with Australian companies have gone well. “The response has been tremendous, actually beyond my expectations,” he told ABC Pilbara, driven by shareholder interest in companies participating actively in carbon sequestration projects.

“It’s not something they’re doing lightly – they want to do it in a ‘real’ process,” Dr Crimmins said. “[The companies] are very inquisitive to make sure that the project that we have actually has carbon going into it, and it can be stored for a long period of time.”

Dr Crimmins anticipates a tenfold increase in the company’s Karratha operations if it succeeds in commercialising a low-carbon-emissions plasterboard product.

Lead image: Sea-salt industrial waste bitterns in Dampier, WA. SME EcoMag Ltd is working with scientists within the UNSW’s Faculty of Engineering to scale up its process for turning high-grade magnesium, carbon recovered from industrial processes, and agricultural waste such as pine and straw, into sustainable low-carbon plasterboard for the construction industry. Credit: EcoMag Ltd