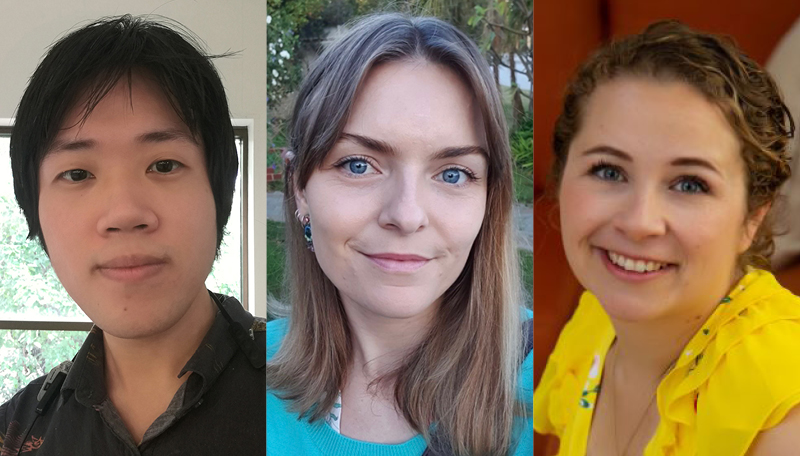 Terry Lin has joined the team at Western Sydney University’s Hawkesbury Institute for the Environment (HIE), surveying the efficacy of various warm-climate greenhouse set-ups and technologies.

We welcome all three of our new PhDs aboard the CRC and wish them the best in their doctoral studies.

Terry Lin has joined the expert team at Hawkesbury Institute for the Environment, part of WSU.

One important goal will be to characterise the energy-saving potential of ‘smart glass’ (glass coated with photoselective thin film) for greenhouses, gathering data from existing crop trials within HIE’s high-tech glasshouse facility, which has trial bays retrofitted with smart glass.

Lin’s insights will be used to support the design of a greenhouse energy- and mass-transfer model, to be validated using experimental data from greenhouses and cooling systems in various Australian locations. 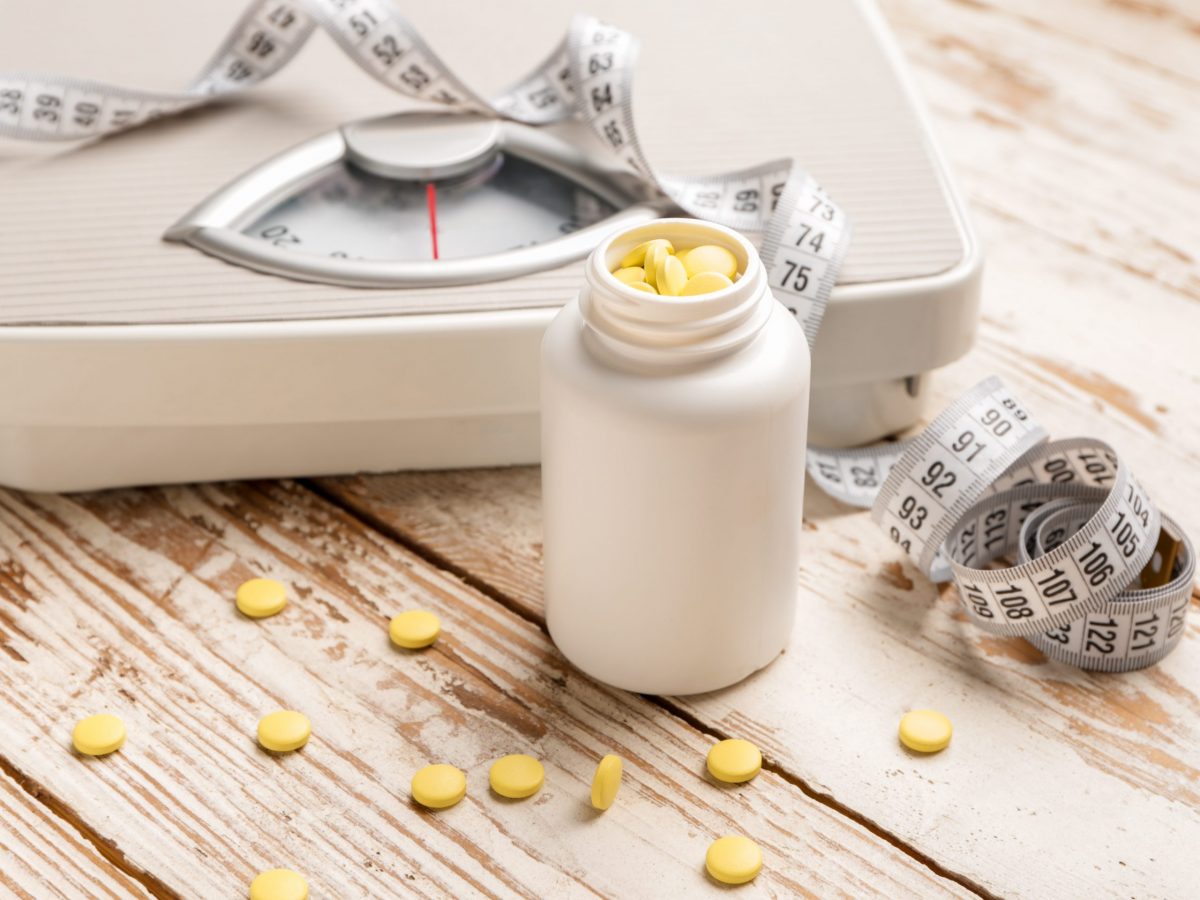 Australian WLS containing active compounds demonstrated to have toxicity will subsequently be investigated using in vitro assays and 1H-NMR to assess their safety. Biochemical changes will be compared to those found to occur in response to the active compounds to determine which ingredients in the WLS are most likely to cause harm to consumers. The results will show which herbal ingredients could potentially cause harm, and via which mechanisms they may do so. 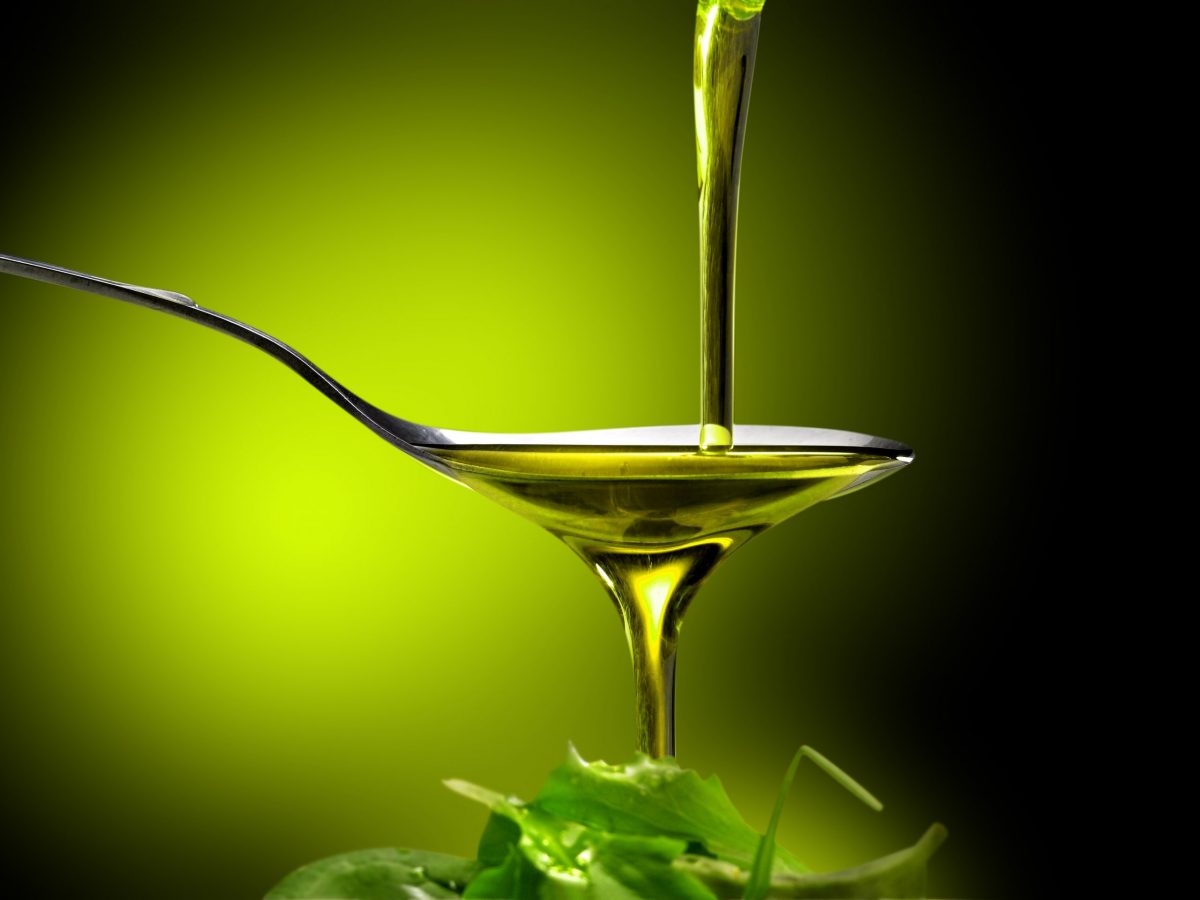 WA produces some fine olive oil, and Charlotte Rowley intends to show that – at a detailed molecular level. Credit: Shutterstock

The resulting data, comprising detailed information on the provenance, authenticity and quality of various olive oil samples will be incorporated into Bruker’s existing olive oil database.