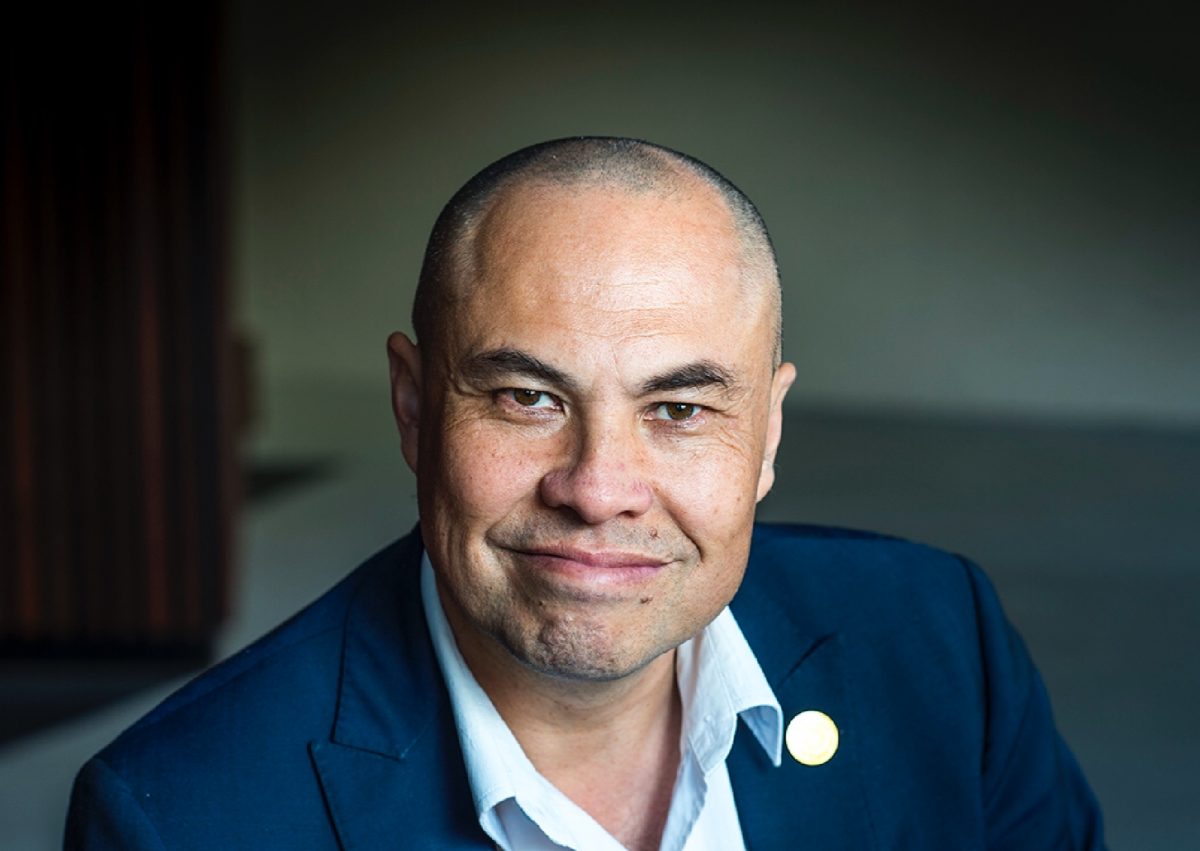 About the ‘Smart trade’ platform collaboration

Over five years, working first with the Food Agility CRC and then with Future Food Systems, the project team has developed an Ethereum-enabled digital trading platform that allows secure, streamlined transactions and traceability all along a supply chain, from primary producer to end market. This acts not only as an assurance to stakeholders but as an indelible record of transactions in the chain.

In the first phase of a three-year, four-part project under the Future Food Systems CRC, the research team provided a proof of concept (POC) for the BeefLedger platform, trialling it successfully in e-commerce markets across China.

In September 2020, the project netted BeefLedger a Good Design Australia Award. The following month, the company expanded into Japan, signing an MoU with Foodzation. Soon afterwards, Paradise Gin decided to use BeefLedger’s blockchain-enabled digital platform to track its product.

In the current ‘Smart trade’ project with Future Food Systems (Phase 2), the project team is extending the prototype platform to cover new products and new markets such as South-East Asia.

Warwick Powell began his career in academia, teaching Chinese history and European cultural history at Queensland’s Griffith University. Early in his career, he deferred a DFAT post-grad scholarship to study at Beijing’s People’s University to take up a position in the Queensland Government, first as personal private secretary and researcher to state Labor MP Kevin Rudd, then as Advisor to Queensland’s Minister for Mines and Energy. Moving from government to industry in 1996, Powell founded an economics and statistical research firm, grew it to employ 700 employees in three years, then sold the company and began a new career in pan-Asian investment banking before founding BeefLedger and later, Smart Trade Networks (SCP Capital). Powell is also the founder of Sister City Partners Ltd, a not-for-profit entity.