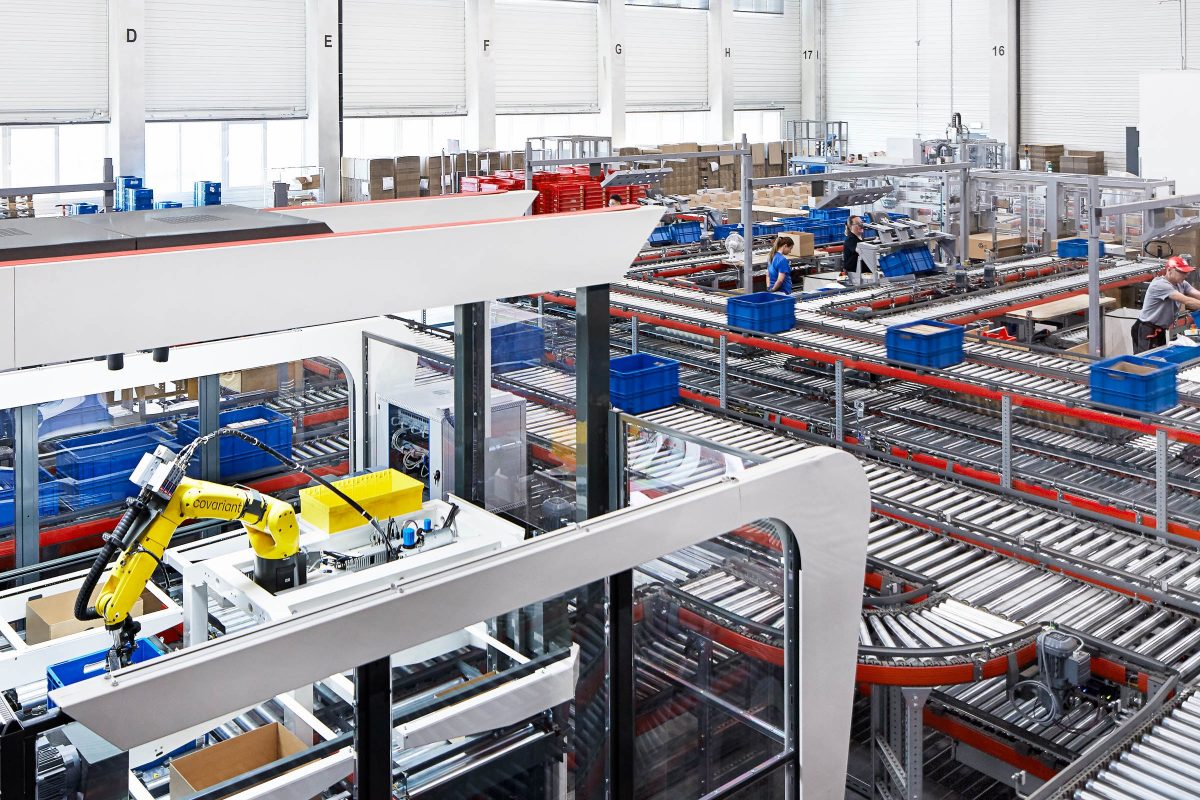 US start-up Covariant.ai has released a new generation of industrial robots into commercial warehouses – and the bots’ superior sorting skills have impressed some of the world’s biggest names in tech.

Covariant.ai’s novel platform comprises robot arms equipped with cameras, a special gripper and enough computer grunt to work out how to find and grasp specific objects from warehouse bins. Its next-gen bots are able to handle not just picking stuff up, but the complexities of sorting one unfamiliar object from another.

In mid-February 2020, the company announced its new robot sort-and-pickers’ first commercial installations, in the warehouses of German electronics retailer Obeta.

While Covariant.ai is yet to develop a bot as dextrous or adaptable as humans, the start-up, founded in in 2017 by UC Berkeley professor (and robotics machine learning pioneer) Pieter Abbeel and a number of his students, has successfully applied a technology known as ‘reinforcement learning’ to industrial settings.

Reinforcement learning, which occurs via an algorithm that trains itself via a repeated trial-and-error process, can help a robot decipher an object’s shape based on a video image, then figure out where to grasp it, even if the object presented is new to it. Often, the method is used in simulation to speed up the learning process.

Covariant.ai is combining this method with two others: imitation learning, where the bots’ algorithm watches another algorithm demonstrating examples of perception and grasping; and meta-learning, in which the learning process itself is progressively refined, so the system adapts and improves as new items are introduced – a method Abbeel dubs “training on the fly”.

Some of the world’s leading machine-learning experts – including Jeff Dean, head of AI at Google; Fei-Fei Li, director of the Stanford Artificial Intelligence Lab; Daniela Rus, who heads up MIT’s Computer Science and Artificial Intelligence Laboratory; and Geoffrey Hinton and Yann LeCun, joint Turing Prize recipients (with Yoshua Bengio) for their work on deep learning – have invested in the start-up’s smart algorithms, betting on the fact that its bots will be a game-changer for industrial robotics.