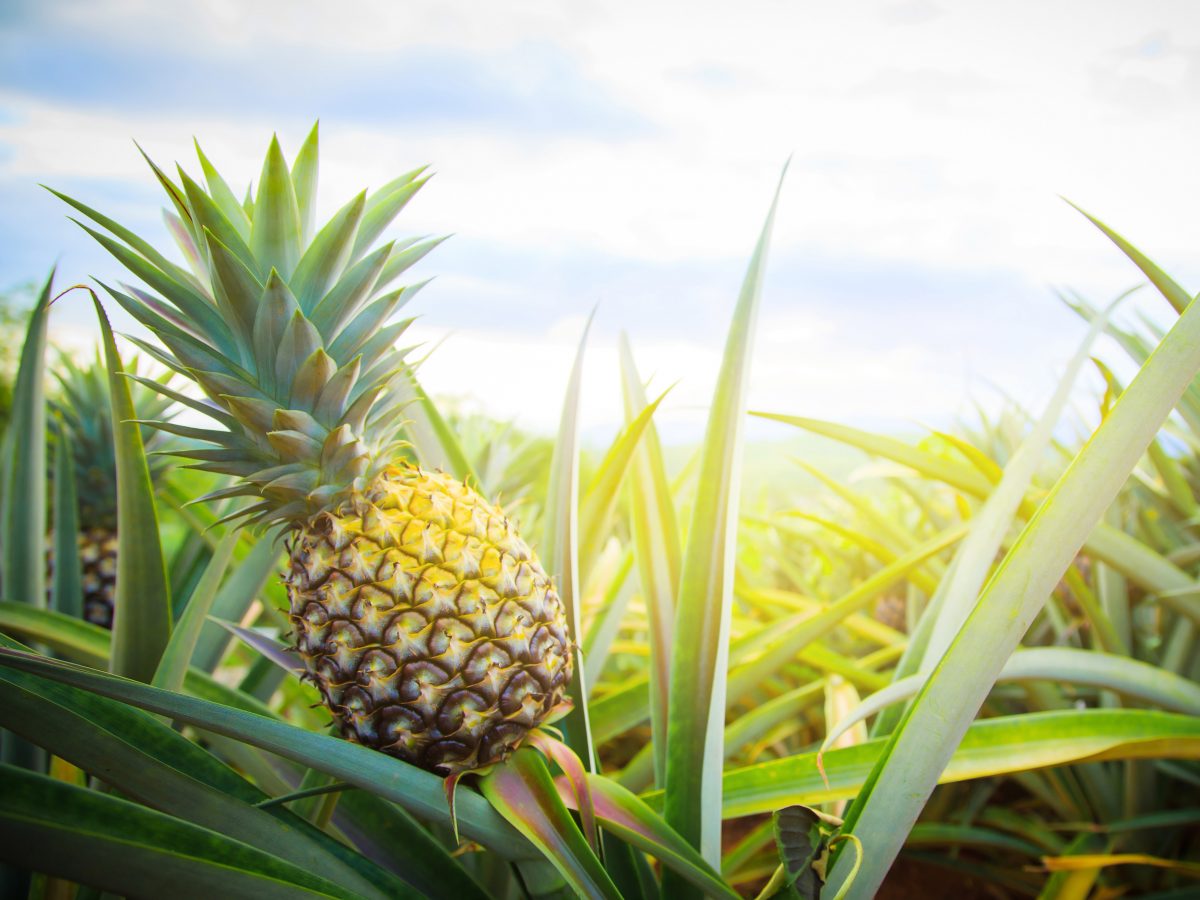 NT Government and AMGC partner up to promote advanced manufacturing

The new partnership between the Government of the Northern Territory and the federally funded Advanced Manufacturing Growth Centre (AMGC) is designed to accelerate innovation opportunities for Territory-based manufacturers.

The partnership is expected to generate millions of dollars in co-investment.

The joint initiative aims to fast-track industry-focused research, pilot projects and the commercialisation of advanced manufacturing opportunities across the Territory, in agribusiness, carbon and minerals processing.

A competitive, co-funded grant program for industry stakeholders will be set up, to be managed by the AMGC. Businesses that succeed in their application through the partnership will be required to match any funding received dollar for dollar.

“The Northern Territory sits at the intersection of innovation and opportunity,” Goennemann said.

“AMGC believes that by leveraging the Territory’s rich natural resources and convenient access to international markets, the Top End has the opportunity to create smart jobs for Territorians and spur a new era of innovation and prosperity for the region.

“AMGC, in partnership with the Gunner Government, is committed to helping transform the Territory’s economy from being a lucky economy to a smart one, underpinned by smart companies manufacturing smart products and services with global relevance.

“Through encouraging collaboration, greater engagement with research institutions, and focusing on being better, not cheaper, Northern Territory-based manufacturers have a significant opportunity ahead of them, and AMGC is here to drive that change,” Goennemann said.

As an initial step, the NT Government and the Advanced Manufacturing Growth Centre will appoint a permanent AMGC Territory Director to build connections among local manufacturers and research institutions interstate, and to ‘accelerate new opportunities’.

One of the first actions of the new partnership will be to establish an office in Darwin to house the dedicated, Territory-based Director, who’ll be supported by the AMGC’s existing national team.

The partnership’s announcement delivers on the recommendations of the Territory Economic Reconstruction’s final report, accelerating the creation of advanced manufacturing businesses; creating more jobs for Territorians; and bolstering the local economy by opening up new investment opportunities.

“We are backing innovation and local business, because we know how exciting this space is for the Territory and for our economic comeback,” NT Chief Minister, Michael Gunner said on 30 April following the announcement.

“We want to make things in the Territory, lock in more local projects and get them off the ground.

“This will lead to more jobs for Territorians, and higher-paying ones at that,” Minister Gunner said. “This announcement is Kickstarter on steroids – and it will turn Territorians’ ideas into reality.”

About the Australian Manufacturing Growth Centre

AMGC is an industry leader with strong ties to manufacturers, universities, research institutions and export hubs nationwide. The Centre co-funds industry projects with a view to commercialisation. Its stated goal is ‘to drive innovation, productivity and competitiveness across Australia’s manufacturing industry’. Over the past three years, AMGC has: