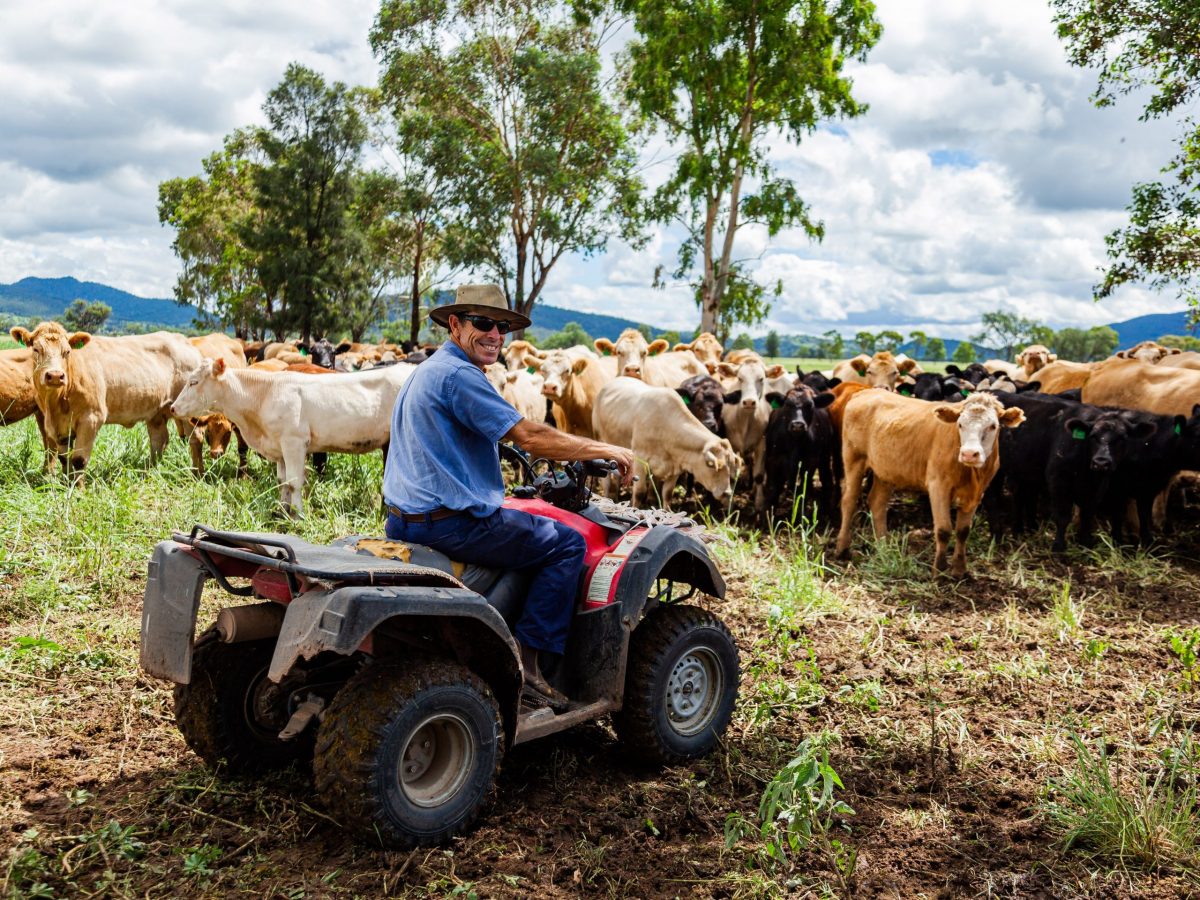 Have your say on the future of farming in NSW

Recently, NSW Farmers partnered with researchers at the University of New England in a CRC project designed to help the state’s primary producers identify, then surmount obstacles to greater growth. The overarching goal of the project is finding ways to increase the agriculture sector’s collective contribution to state coffers to $30 billion annually by 2030.

A key part of the ‘Putting farmers at the centre’ project is canvassing primary producers’ views. Hence this survey, which seeks to understand how, together, NSW Farmers and NSW’s farmers can more than double the sector’s output, in value terms, over the next eight years.

The survey will ask about perceived barriers to – and potential ways of increasing – farm productivity and revenue growth, as a precursor to collaborating on developing solutions.

Collaborating to set the sector on ‘a bold growth trajectory’

Agriculture is a major part of the state’s economy: in 2020 alone, it contributed more than $12 billion. NSW Farmers is working with various stakeholders – farmers, industry bodies and government agencies – to set the sector on ‘a bold growth trajectory’, states the organisation.

According to NSW Farmers Vice President Xavier Martin, there are various opportunities to grow the state’s farming sector over the coming eight years to achieve the government’s ‘30 by 30’ target.

“We’ve had a favourable turn in seasonal conditions that have presented many short-term opportunities for the sector, and nationally agriculture is expected to grow a whopping $73 billion worth of produce this financial year, according to the Australian Bureau of Agricultural and Resource Economics and Sciences,” Martin said.

“Looking longer-term, we know roughly what the opportunities and barriers might be, but a big part of preparing for the future is hearing from the people we represent: farmers.”

“This survey is an opportunity for farmers to have their say on the sector’s future, and we urge them to be engaged in this exciting period for agriculture,” he said.

NSW Farmers has identified a number of issues that need to be addressed if we’re to reach the 30 by 30 goal. They include:

“These are some of the headline areas of potential change in the decade ahead, and they each stand to influence the sector’s growth,” Martin said.

“We want to hear directly from our state’s farmers on what they think the helpers and hindrances will be moving forward as the agriculture sector seeks to expand its productivity.”

For further information on the 30×30 goal, visit NSW Farmers website.