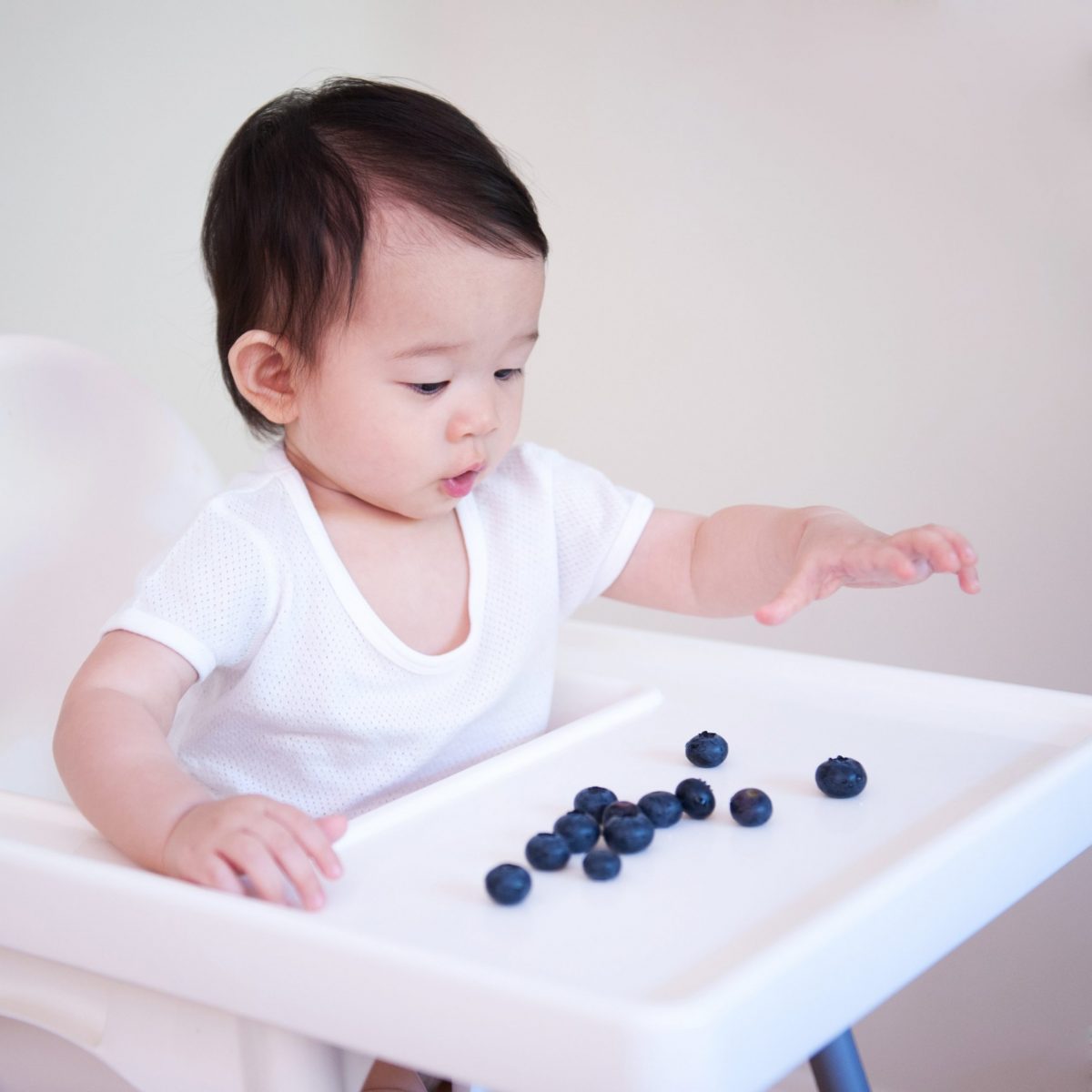 A joint venture in a blueberry operation in China involving CRC industry partner Costa Group and Driscoll’s won the Impact Award in the 2021 Asia Fruit Awards, announced in the first week of October.

“These investments have helped to set benchmarks in terms of quality standards and price realisation for domestically grown berries in China,” Hey said.

As well as its market impact, the Costa-Driscoll’s joint venture was recognised for its social and economic impact – specifically, for helping to alleviate poverty in surrounding communities.

“The development of high-value berry production in Yunnan has established a lucrative industry that local communities can benefit from in terms of job creation and farmer incomes,” Hey said.

General Manager of Costa Berries International, Peter McPherson, said it was an honour and privilege to win the Impact Award.

“Over the space of five or six years, we have managed to establish a significant vertically integrated berry business, in which we have utilised Costa’s and Driscoll’s world-leading reputation as growers and marketers of premium berries,” McPherson said.

“This has included the establishment of substrate and protected berry plantings in Yunnan Province, southern China.

“Costa now operates across four main growing locations, with almost 300 planted hectares and more under development as we speak.

“We have had a commitment to work cooperatively and harmoniously with stakeholders including government officials, employees, local villages and the surrounding community. We have also worked closely with the local authorities to ensure that what we are doing provides benefit for the local communities.

“What has been achieved to date is a great credit to all involved,” McPherson said.