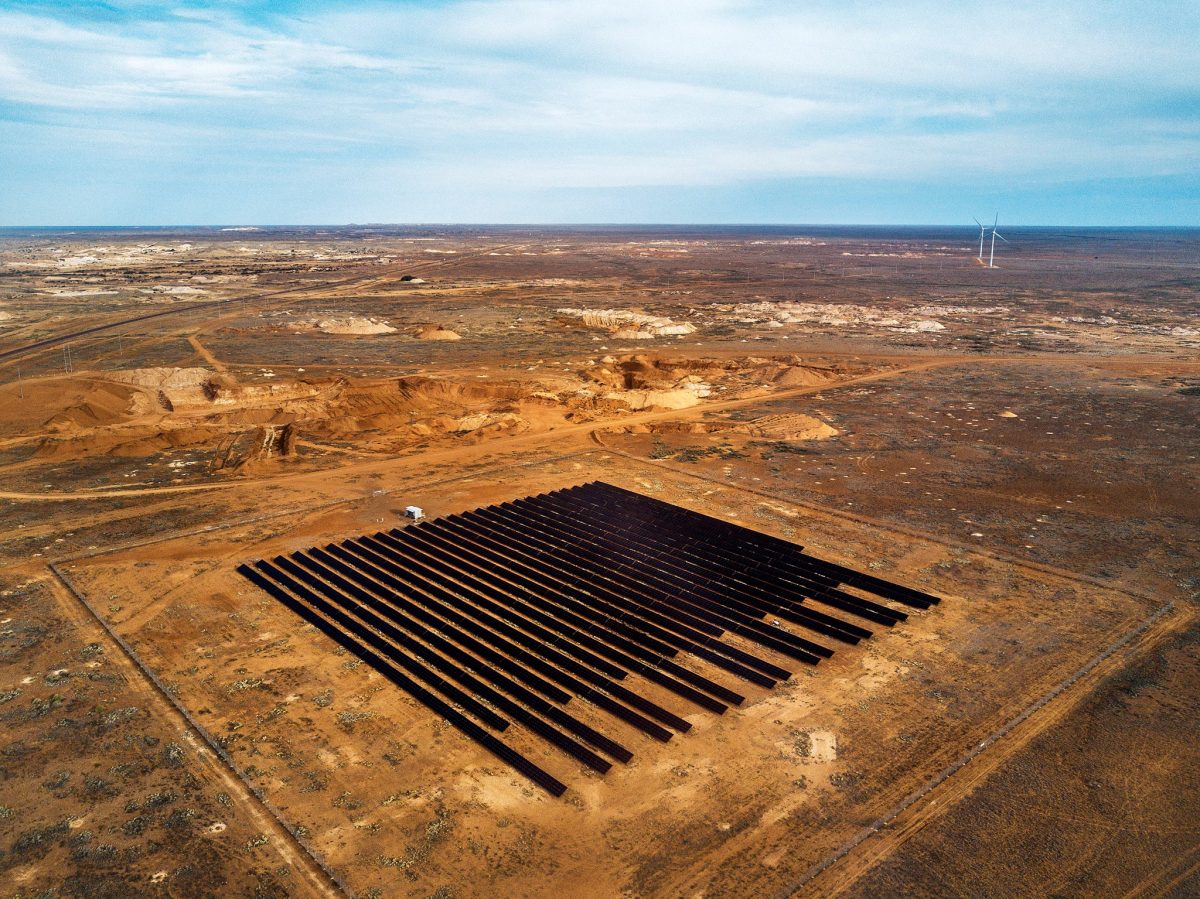 Charles Darwin University (CDU) has been awarded more than $2 million for a project to establish a Renewable Energy Microgrid Hub which will lead research in the development of innovative, cheap and reliable green power systems, thanks to the Australian Government.

“The Microgrid Renewable Energy Hub will support cheap, reliable and green power systems through research and training collaborations with industry to develop innovative approaches to address challenges in the design, deployment and operation of renewable energy systems,” Professor Thennadil said.

“By providing this training capability to local companies engaged in the operation of power systems in the NT, this hub will support jobs growth through the expansion of these businesses through significantly reducing the cost of innovation and training whilst also developing job-ready graduates at CDU.

“A modern, flexible microgrid facility will be central to the hub’s activities, which can be configured to mimic real power grids of different scales, consisting of solar, wind, hydrogen and natural gas or diesel generators.”

Minister for Education and Youth Alan Tudge said the Renewable Energy Microgrid Hub for Applied Research and Training project will establish an industry-focused innovation centre to assist the reliable flow of energy throughout the Northern Territory.

“This project is an outstanding example of the benefits of strong links between universities, industry and the community.

“Collaboration between universities and industry provides clear benefits for students, universities and businesses, which is why we have made these connections a key focus for our government.”

“The Renewable Energy Microgrid Hub for Applied Research and Training project is going to lead to innovative approaches to address challenges in the design, deployment and operation of local renewable energy systems,” Dr McMahon said.

The funding is part of the Australian Government’s $40 million Strategic University Reform Fund (SURF), which encourages innovation and greater connection between research and local industry.

More than $22 million has been allocated to fund 10 projects in the first round, as part of the government’s $40 million investment over four years.

SURF was announced in the 2020–21 Budget as part of a $1.2 billion package for the research sector. Further rounds of SURF will open in coming years.

This article was published initially on the Charles Darwin University website on 5 October 2021. It has been republished here with minor editorial amendments courtesy of the CDU Media team. View the original article.