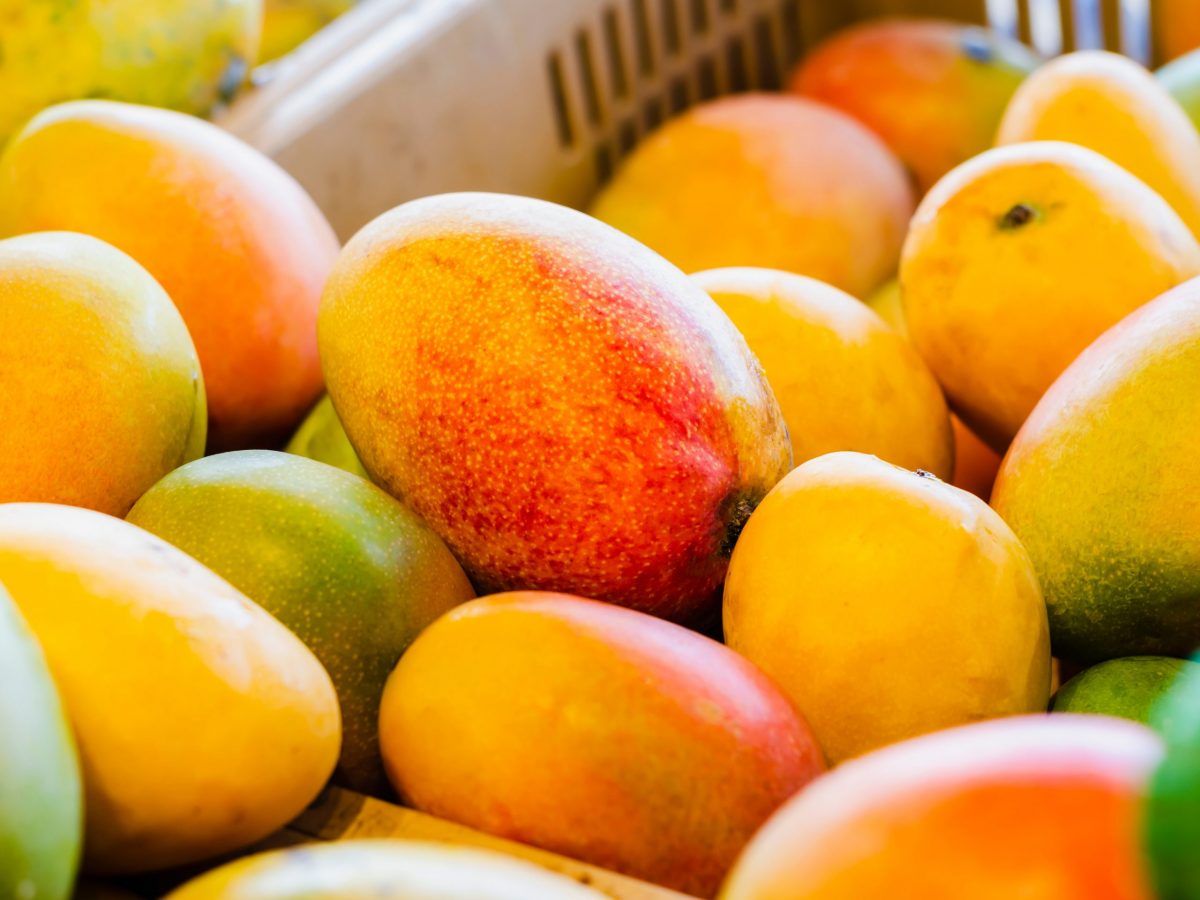 Charles Darwin University (CDU) has been awarded $735,000 to collaborate with local industry and boost manufacturing capability in the agricultural and food industries in Northern Australia, thanks to the Australian Government.

“CDU will look to establish a food processing facility in the Territory, to process local beef, horticulture and seafood, which would expand the Northern Territory sector and remove the need for food processing to occur in southern parts of Australia,” Mr Rogers said.

“Australia has slipped into levels of food security complacency, this project will help secure food stabilisation in the north and improve food security resilience, including during emergencies.”

“Establishing a Northern Australia food manufacturing capability will help drive primary production sector growth, generate employment opportunities into the future, and contribute to the development of a new industry sector.

Minister for Education and Youth Alan Tudge said the Government’s Strategic University Reform Fund (SURF) will support universities to kick off local projects like this which will help with the practical application of Australia’s world-class research and improve agricultural and food industries locally and across the Northern Territory.

“This project is an outstanding example of the benefits of strong links between universities, industry and the community.”

This article appeared initially on the Charles Darwin University website on 20 September 2021. it has been republished here courtesy of the CDU Media team. View the original article here.