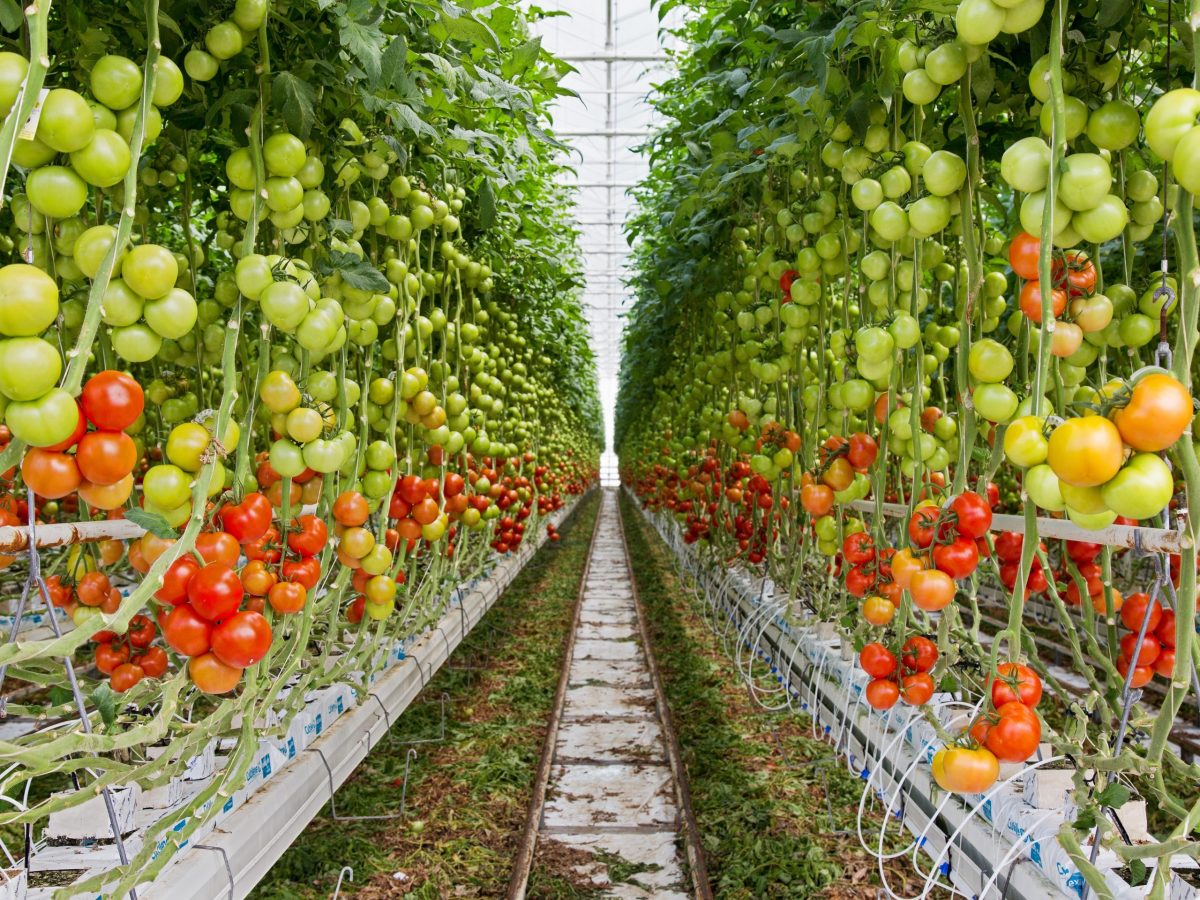 Horticulture is the most labour-intensive of all agricultural industries, with labour representing up to 50 per cent of the overall cost of crop production.

Australia’s commercial indoor horticulture sector is reliant on human labour for many crop-tending tasks including monitoring, harvesting and pollination.

As the insect pollinators used for horticultural crops worldwide are restricted in Australia, indoor growers must pollinate crops manually, a labour-intensive task that adds considerably to the cost of production.

The labour required for pollination represents a high cost to SME commercial greenhouse operator and CRC industry partner P’Petual Holdings. Although the company has developed its own pollination system, deploying it within the firm’s commercial greenhouse requires being able to navigate both rails and concrete. Currently, no off-the-shelf automated product is capable of doing this.

This is the challenge that prompted P’Petual to forge a new research partnership with researchers at Queensland University of Technology under the CRC’s Research Program 2 to automate its entire pollination system.

“As a large glasshouse vegetable grower in Australia, we are experiencing labour shortages to perform our crop production tasks on time,” says Pandian Govindarasu, R&D manager at P’Petual.

The goal of Stage 1 of the project is to develop an automated mobile platform capable of negotiating P’Petual’s variable greenhouse terrain, with the prototype to be trialled in P’Petual’s commercial protected cropping facility.

Once the system has been perfected, they’ll move on to Stage 2: integrating it with P’Petual’s proprietary pollination system.

An autonomous mobile delivery platform would enable the company to fully automate crop pollination – and, potentially, other tasks – within its greenhouse operation. This would save P’Petual significant time, effort and labour costs, says Govindarasu.

“Over the past 20-plus years, P’Petual has grown to have six greenhouses in operation at the site, with a total growing area of 12 hectares. We aim to have a further eight glasshouses and associated infrastructure on the site over the next five to seven years,” he says.

“Solving P’Petual’s current challenges will help us to speed up our business expansion.”

The project team will also look to develop prototype robotic end-effectors to automate other labour-intensive crop-tending tasks, such as monitoring, counting, yield forecasting, harvesting, and the early detection of crop pests and diseases.