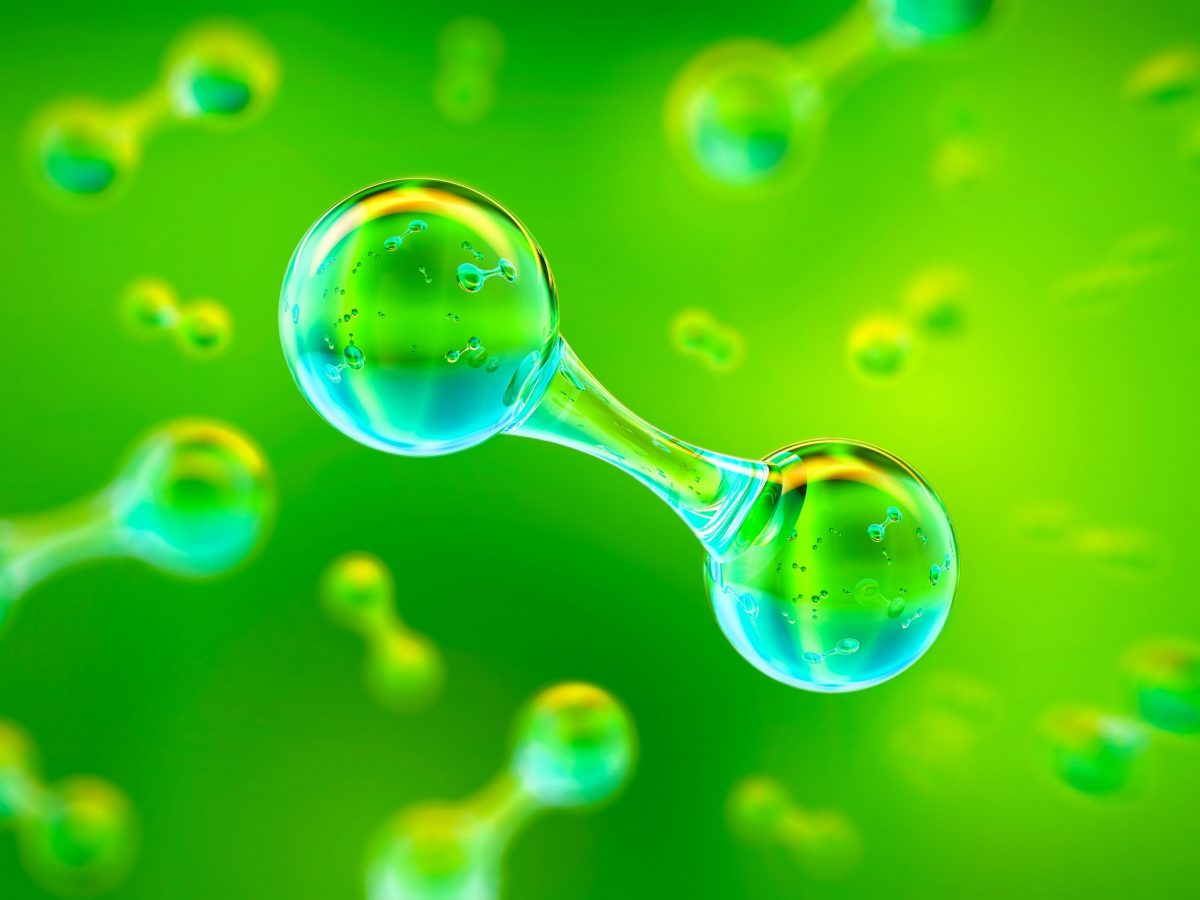 The Zero Carbon Certification Scheme, launched by the Smart Energy Council in December 2020, is an industry-led initiative that promotes the uptake and distribution of renewable hydrogen products and their derivatives across Australia and the world. Queensland-based HydroREC is its twelfth Founding Partner.

STN develops blockchain-backed digital trading platforms for high-value goods and is involved in ongoing R&D activities with Queensland University of Technology and the CRC. The company will help ensure smart, secure end-to-end trade of this emerging eco-friendly energy etechnology into export markets worldwide.

“It’s fantastic to have them on board.”

HydroREC Chair Luciano Giangiordano is excited by the opportunities opened by the new scheme.

“HydroREC is all about tracking, tracing and trading of renewable hydrogen, water source allocation and other supply chain inputs. We’re honoured to be a Founding Partner in the Zero Carbon Certification Scheme, which will ensure that customers are getting the zero emissions products they are searching for,” said Giangiordano.

Other Founding Partners in the Zero Carbon Certification Scheme are:

An industry-led initiative, the Zero Carbon Certification Scheme promotes the uptake and distribution of renewable hydrogen products and their derivatives globally. The scheme will assess the embedded carbon in participating hydrogen, ammonia and metals produced within Australia as part of Australia’s National Hydrogen Strategy, complementing international certification work. Its aim is to accelerate the development and deployment of renewable hydrogen, green ammonia and green metals, nationally and worldwide.

“[It] is a certificate of origin scheme for renewable hydrogen, renewable ammonia and renewable metals,” explains Smart Energy Council CEO Grimes. “It’s an absolutely critical step in building the industries of the future.”

The Zero Carbon Certification Scheme will be delivered through the Smart Energy Council’s Hydrogen Australia division.

Green Hydrogen Catapult, a Partner Initiative in the Scheme, is a global coalition of seven leading renewable hydrogen companies that aim to accelerate the scale and production of green hydrogen 50-fold over the next six years.