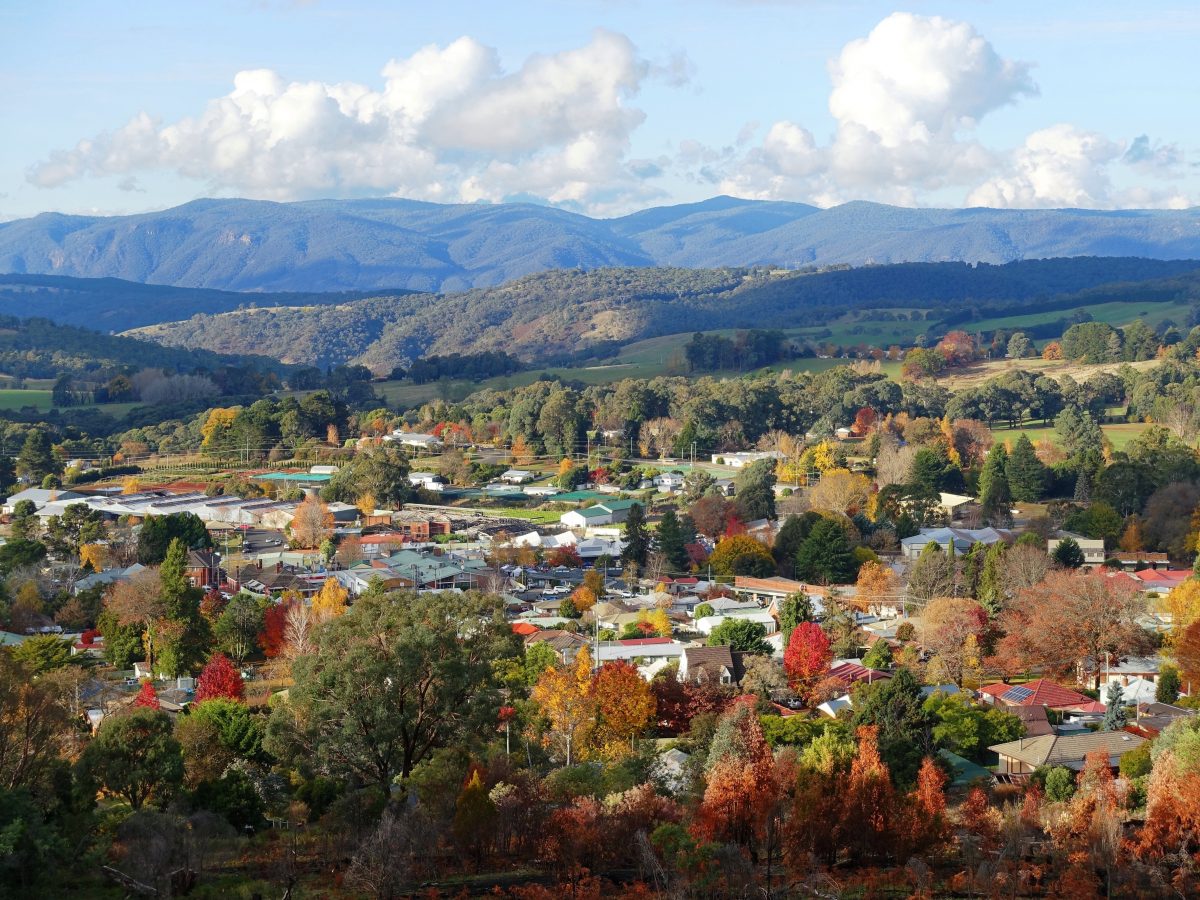 Tuesday 23 February marked the launch of the National Farmers’ Federation-led Regionalisation Agenda paper, a new vision for our regions supported by leading industry and corporate voices across Australia.

“COVID-19 has been an absolute disruptive force,” Mahar declared in an accompanying media release. “The NFF’s Regionalisation Agenda urges government and industry to work together to capitalise on the disruption and ensure the bush can deliver for all Australians.”

Mahar noted that the positive impacts of ‘regionalisation’ extended beyond regional communities, offering solutions to many of the challenges facing urban centres, including chronic congestion.

“Australia stands alone in having almost 65% of its population in big cities,” he said. “Compare that to New Zealand or Canada, [which] only have 30%. This concentration causes major problems.”

Rather than reiterating ‘tired thinking’ around relocating city jobs to regions, the new report “charts a vision for regional Australia where regional economic activity and jobs are designed to thrive in the unique economic and geographical conditions of that region”, Mahar explained.

The NFF believes that agriculture can play a vital role in Australia’s renewed regionalisation.

“Australia is without a cotton processing facility, despite Australian cotton being some of the most sought after in the world. The same is almost true for our renowned Merino wool,” Mahar said.

“Regional Australia should be the host of a world-leading export industry in food and fibre manufacturing. The fact we are not is a missed opportunity.”

But the Agenda’s grand vision needs money, planning and political will to make it a reality, the NFF contends.

“To make regionalisation happen, we need to throw the same level of resources for place-based development of regional centres as we do for places like Western Sydney,” said Mahar.

“We need federal, state and local governments to work hand in glove with industry on well-defined regional priorities.”

The report advocates challenging the decision-making processes of big-city bureaucrats who put ‘transformational’ regional infrastructure behind upgrading urban roads and facilities and calls for “a shovel-ready priority list for regional development investments to be drawn up”.

And the vast majority of the nation agrees: NFF research shows that 80 per cent of Australians believe the government should invest in what’s needed to support food and fibre manufacturing in regional Australia.

And with bipartisan political support for an increased focus on regional development, the time is right for a concerted, coordinated push towards smart, sustainable regionalisation.

“There is an opportunity before us as a nation that we must not squander,” Mahar said.