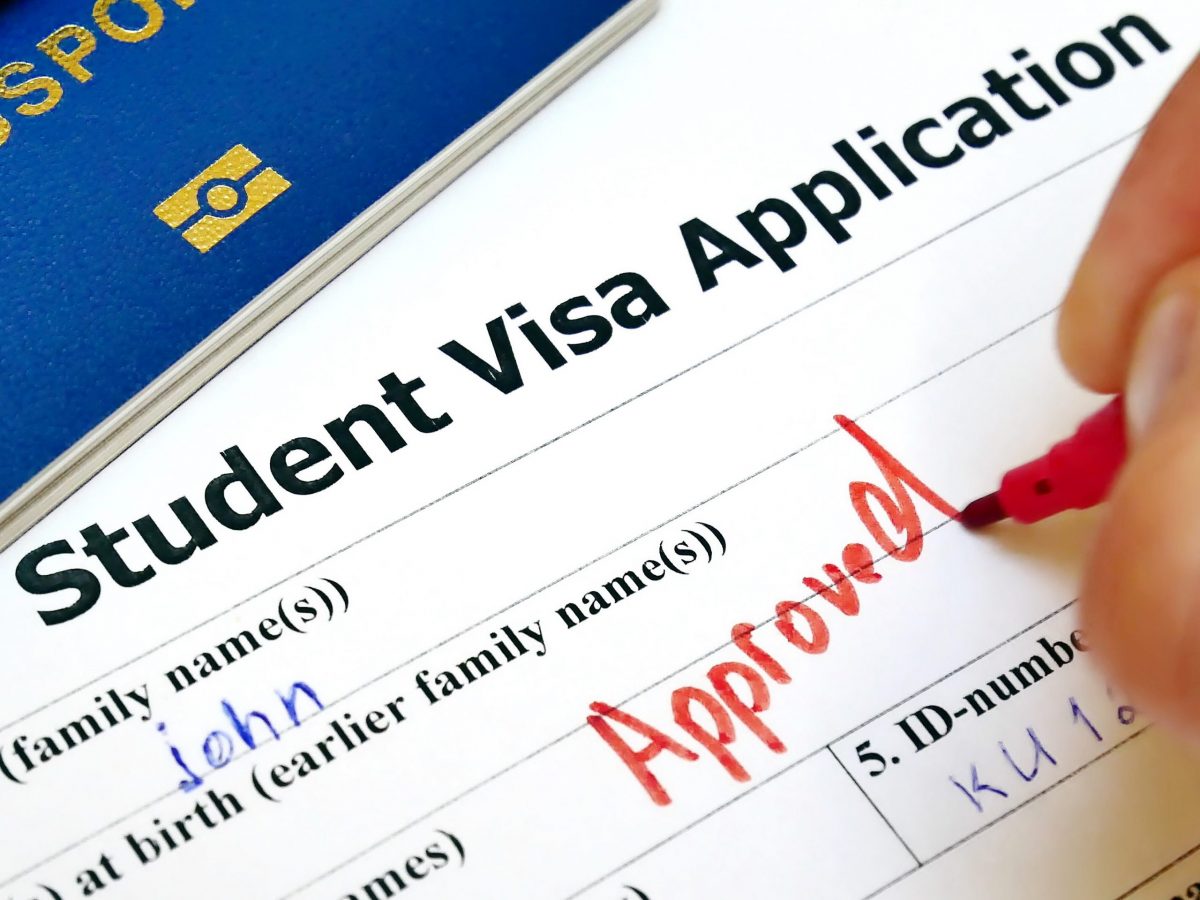 In a pilot program backed by the NSW Government and NSW universities, and approved by the federal government in late September, 500-plus eligible international students will be flown into New South Wales on two charter flights scheduled for early December.

The students will quarantine at COVID-safe student accommodations in Redfern provided by SCAPE at the participating universities’ expense, but will pay their own airfares.

A committee led by Western Sydney University Vice-Chancellor Barney Glover AO helped get government support for the global program, which will see international students returning to tertiary institutions across the state.

According to Campus News, the program ‘appears in-line with the one the state government and the NSW public universities had ready to roll in June – which included a custom-built portal for international students,agreed allocations of numbers per institution and priority lists of students by discipline and stage of course’.

Deputy Premier and Minister for Regional New South Wales, Industry and Trade John Barilaro said the staged return of international students was phase one of a pilot that would expand and evolve as vaccination rates rose across NSW and the world.

“The international education sector sustains thousands of jobs across NSW, and I’m proud that NSW is leading the way with the return of international students to our shores,” Mr Barilaro said.

“The safety of the people of NSW is paramount and we are taking no risks. All participating students will be required to be fully vaccinated with a TGA-recognised COVID-19 vaccine, and strict quarantine protocols will be in place. Importantly, this plan will not come at the expense of any Australian citizen or resident wishing to return home.”

Treasurer Dominic Perrottet said the program was a crucial part of the state’s economic recovery.

“International education plays an important role in connecting NSW to the world,” Mr Perrottet said. “As we implement a range of efforts to reboot our economy, rebuilding the sector – which was worth $14.6 billion to NSW in 2019 – is a key part of our efforts.”

Though the incoming students represent less than one per cent of the 57,000 international students the state government says are currently seeking entry to NSW, it is a promising start, Prof. Glover AO, Governor of the NSW Vice-Chancellors’ Committee, said in thanking the NSW Government.

“After over 18 months of planning, we are delighted that both the Australian and NSW Government are supportive of a pilot plan for an incremental reopening of our borders to our international students,” Mr Glover said.

“It’s a very small initial pilot but it’s an important signal that we’re opening up to international students again.”

To be eligible for the global program, students must be double-vaccinated for COVID-19 with one of the TGA-recognised vaccines: Pfizer, Moderna, AstraZeneca and/or Johnson & Johnson. At least initially, those vaccinated with Sinovac or Sinopharm, neither of which yet has TGA approval, will be ineligible for the program – likely excluding prospective students from China and Nepal.

While acknowledging the need for caution, Mr Glover was also keen to see validation of more varieties of vaccine. “We encourage ATAGI [the Australian Technical Advisory Group on Immunisation] and the TGA to move quickly … to work through the vaccination reciprocity arrangements for non-approved vaccines so we can open up more broadly,” he said.

The students will not be counted in the federal government’s caps on returning citizens.

Pre-pandemic, international students studying in NSW numbered around 250,000 and were the state’s second-largest export.

Read the full story on the ABC News site.

Source: International students to return before Christmas in NSW but vaccine requirements lock some out I ABC News