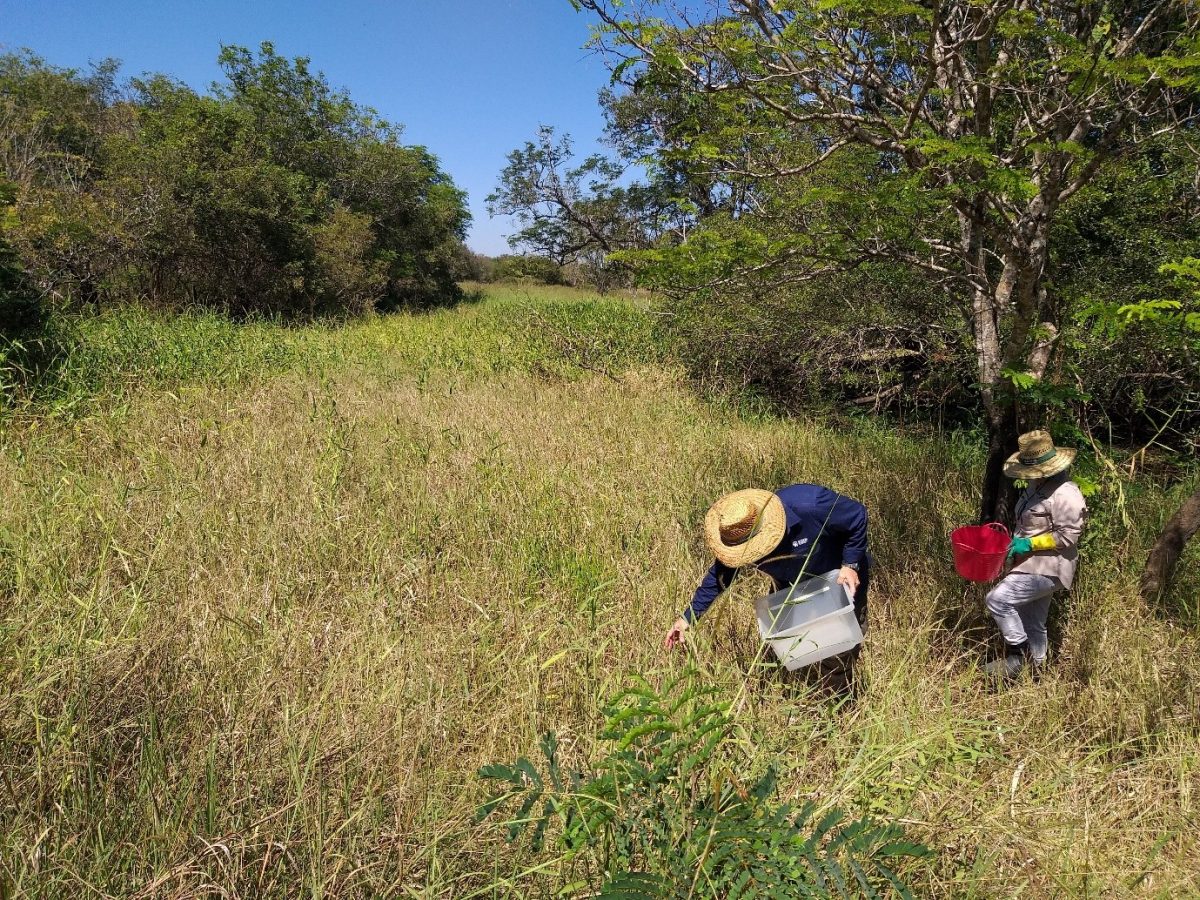 Join the staff of the NT Government Department of Industry, Tourism and Trade (DITT)-run Coastal Plains Research Farm for a walk through some of the CRC-backed crop trials being conducted on site.

The Native rice trial is part of a four-year CRC project to commercialise native rice for the benefit of Indigenous enterprise. It involves researchers at Charles Darwin University, NT DITT and Queensland University of Technology with industry partners Pudakul, Olive Vale and Canada-based Myera Group.

The CPRF field walk will be followed by coffee and networking.

For catering purposes, the organisers ask that all prospective attendees RSVP in advance to: Plant.Industries@nt.gov.au.