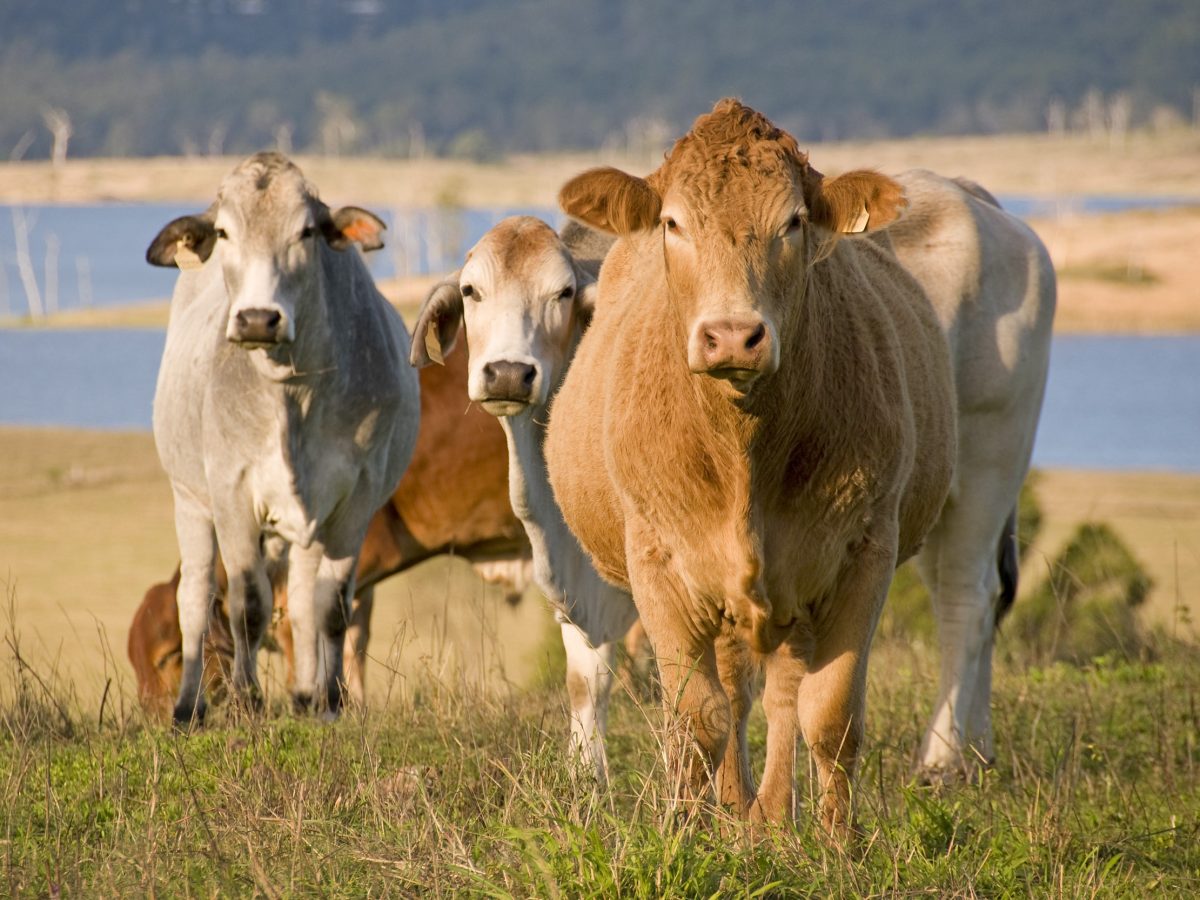 Half a century of Big Data for software pioneer

Established at the University of New England (UNE) by Arthur Rickards in 1970 (and a wholly-owned subsidiary of the University ever since), ABRI has been an integral part of Australia’s beef cattle performance analysis program since 1972.

ABRI’s pioneering approach to digitisation of livestock performance records, which in 1972 became the basis of the BREEDPLAN recording program (launched in 1985) is now supporting livestock development in 15 countries.

ABRI’s work in digitising records and using the power of the computer for analysis was well ahead of its time. In 1972, computing was in its infancy. The Apollo spacecraft that first took men to the moon in 1969 – only a few years before ABRI started digitising livestock records – carried a computer guidance module that was about 100,000 times less powerful than a typical smartphone today.

“ABRI software led the world in 1972, and it still leads now, even though we have much more competition. The work that was done for the beef industry 50 years ago built a platform for innovation and value that has revolutionised not just the cattle industry, but livestock industries across the world.”

Before BREEDPLAN, the only way to assess the worth of a bull was to look at it and make educated guesses about its traits, or to draw on a breeder’s hand-written records.

ABRI built a system that drew on objective measurements of how a bull’s offspring performed, then fed those measurements into a computer to build a comparison of how the calves thrown by a bull compared with the calves of all the other bulls in the database.

Farmers had been keeping their own similar records for centuries, but digitisation meant that many more records could be analysed, at a greater level of complexity. It was an example of big data analysis decades before the term ‘big data’ was invented.

“At first, BREEDPLAN only allowed comparisons within a herd,” Mr Nivison said. “Then it expanded to allow comparisons across all animals within a breed, then across breeds, and now we run performance comparisons internationally.”

The more data used in a big data analysis, the more accurate the results. After 50 years of data collection, across millions of animals, across an ever-expanding list of traits, BREEDPLAN is working with billions of data points and delivering results that ABRI could only have dreamed about in 1972.

“We can now be very confident that those using the BREEDPLAN are delivering animals within known performance parameters,” Mr Nivison said.

“It’s a form of genetic engineering, except that it drives a managed evolution of livestock so that they express their traits in ways that are increasingly useful to humans.”

An innovation platform built on data

The BREEDPLAN platform developed within ABRI has been used to underpin other pioneering initiatives.

The Animal Genetics Breeding Unit (AGBU), established at UNE in 1976 to support ABRI with research and development, took on development of the BREEDPLAN software (with ABRI as the licence holder) and has become a world leader in livestock genetics in its own right. AGBU’s work in genetic selection technologies has added an estimated $1.18 billion in value to the beef and sheep sectors, and the other animal and plant industries it works with.

Sheep Genetics, built on similar technology, works for the wool and sheepmeat industries as BREEDPLAN works for the beef industries. The multi-decade collaborations of the Beef and Sheep Cooperative Research Centres, which produced transformational livestock research, were in part made possible because of ABRI and AGBU.

ABRI also develops and distributes a number of other software packages, including programs for dairy herd recording, export certification of livestock and, most recently, equine event management.

The Institute was the invention of the late Arthur Rickards, who was Executive Officer of UNE’s Farm Management Service Centre from 1967.

Mr (later Dr) Rickards observed how the farming community was keen to adopt the new agricultural technologies being developed at UNE, but that an infrastructure gap prevented easy knowledge transfer between research and application.

Into this gap Mr Rickards placed ABRI, which opened for business at UNE on 1 July, 1970.

In 1972, ABRI was announced as the operator of Australia’s National Beef Recording Scheme (NBRS). At a speech given shortly before his death in 2019, Dr Rickards cheerfully admitted that it was preposterous that his three-person outfit should have been handed such immense responsibility.

Fifty years later, with the work of ABRI’s 70 employees underpinning Australia’s world-class beef industry, the decision to hand that responsibility to an upstart start-up has withstood the test of time.

This article appeared initially on the University of New England’s website on 4 May 2021. It has been republished here courtesy of the UNE Media Team.