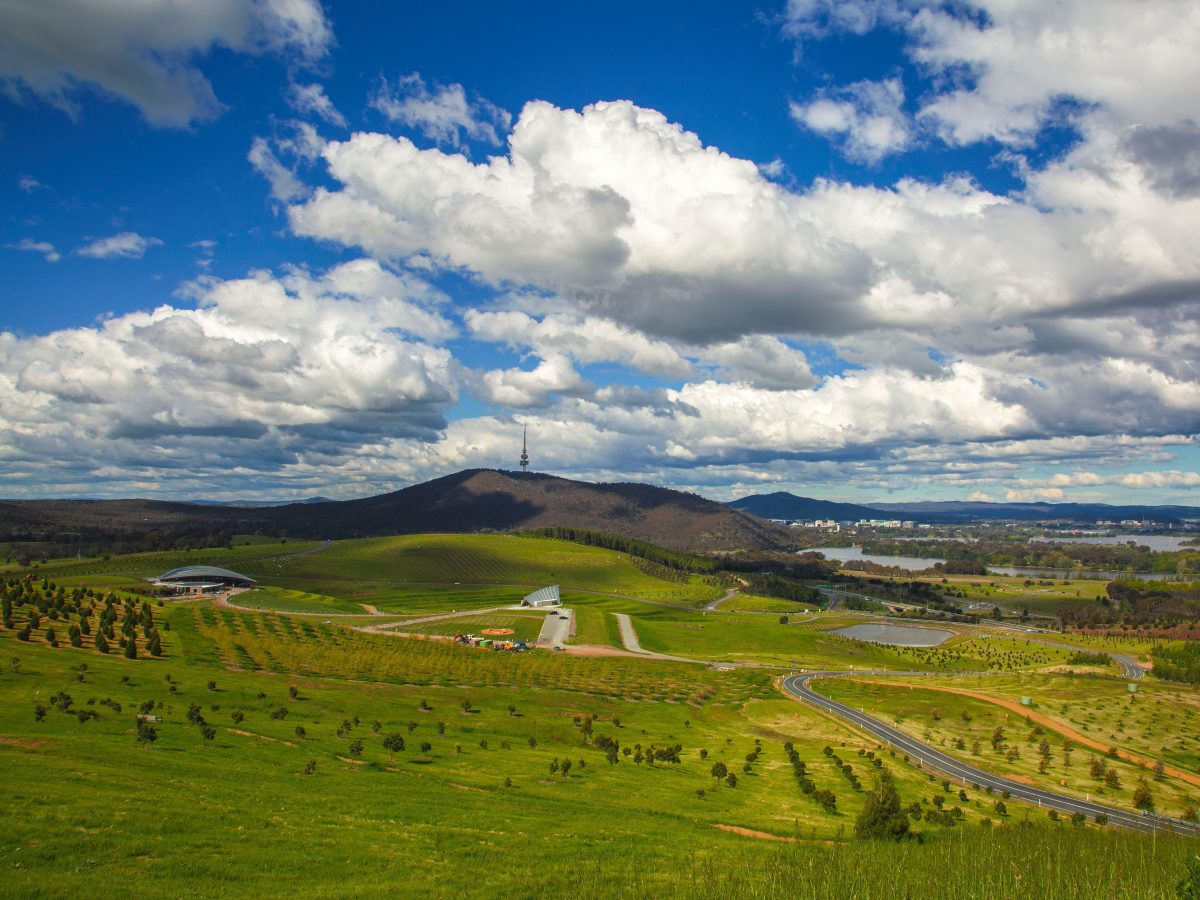 And as Australia’s capital city is challenged by longer-than-average food supply chains, it makes sense to grow edible produce in and around the city.

To do this, however, takes concerted effort by individuals and industry and greater support from government – including strategies and incentives that encourage sustainable agrifood ventures in the region.

COVID-19’s supply-chain shocks accelerated the shift towards smaller and local suppliers, reinforcing RDA ACT’s drive for the region to invest in its own food production.

The Australian Capital Territory, with just one level of government, is burdened by less red tape than other jurisdictions, RDA ACT CEO Michael Claessens notes. This makes it an ideal candidate for urban agriculture– if the government prioritised investment in local food production.

Widespread uptake of urban agriculture would help the city lower its emissions, enabling it to lead the nation in meeting our emissions targets.

According to Claessens, supporting local food production by urban farmers and home gardeners would also bolster food security against sudden disruptions and climate-change-related crises, as well as reducing household grocery bills, adding 3,000-plus jobs to the ACT’s economy, and opening value-adding opportunities such as agrifood tourism,

“Cities need to think beyond the supply chain, which is driven mostly by the duopoly of the supermarkets,” Claessens told The Canberra Times in a recent article.

The RDA ACT’s goal – for the ACT to produce 20 per cent of its own food – will take at least 10 years and will require substantial investment from government.

But the shift towards developing a sustainable food supply in the region has started, albeit on a small scale. Some locals are already engaged in supplying the region with food, grown on arable land in and around Canberra and in tech-enabled protected-cropping facilities. And over the past 18 months, particularly since the arrival of COVID-19, a crop of farmers’ markets has sprung up, making it easier for Canberra consumers to buy locally grown produce ‘direct from source’.

“[There are] small urban farms who have been working so hard and not being heard,” Claessens told The Canberra Times. “They have proven it, but just need the leg up to deliver much more food locally.”

Next month, the RDA ACT will host the second of its Food in the Capital events championing initiatives that support its vision of a sustainable agrifood hub in the region.

Read more about the region’s local growers and suppliers in The Canberra Times.

Source: Becoming essential: ACT could lead the nation in local food production I The Canberra Times