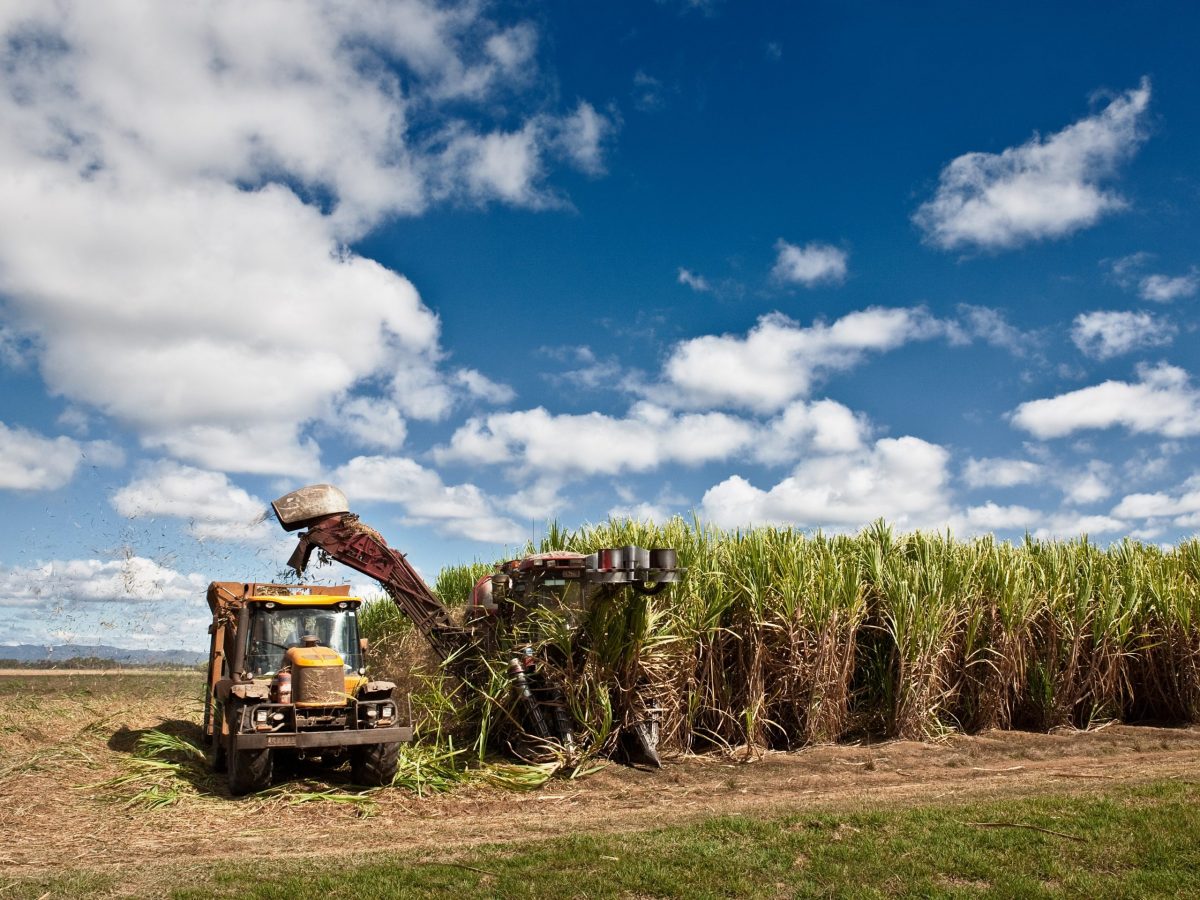 The Cooperative Research Centre for Developing Northern Australia (CRCNA) has partnered with Mackay-based firm Townsend Industries to establish a pilot facility to test a new sugarcane processing system to deliver a variety of high-value products.

The $1.7 million-dollar, year-long project will support the development of a pilot for the Mackay Alternative Sugarcane Processing Facility, based on the Tilby Separation Technology System.

The separation system will split sugarcane stems into four components:

Samples of these will then be sent on to third-party laboratories for testing, and to secondary processors and manufacturers for further processing into final marketable products.

Townsend Industries Director Gary Townsend said the company has spent the past five years refining the concept and establishing the Project to this stage.

“Sugarcane is without doubt a ‘super crop’ and a key component in achieving that viable and sustainable change for the industry is to utilise a greater portion of that remaining 85% and thereby opening the door to a diverse range of value-added products and industry,” he said.

“This third stage will aim to test the various technologies and its intended output products and markets, as a preliminary stage to our broader five-stage project, of which will see the construction of the semi-commercial Alternative Sugarcane Processing Facility based in Mackay QLD.”

Minister for Northern Australia, the Hon. David Littleproud said Townsend Industries have demonstrated a commitment to innovation which had the potential to create news industries and jobs for north Queensland.

“What we are looking at here in Mackay is innovation in action. This project is about taking a proven concept – the Tilby Separation System – and for the first time utilising the full sugarcane plant to deliver renewable, high-value products,” Minister Littleproud said.

“Currently only about 15% of the harvested sugarcane plant is utilised to produce a direct revenue stream to its growers (commercial cane sugar).

“While this CRCNA co-funded project is about proving a concept, it speaks to the possibilities of sugarcane to offer renewable alternatives to plastics as well as health products like nutraceuticals and other health and wellbeing products,” he said.

“The Australian sugarcane industry continues to face challenges including being exposed to market fluctuations, yield decline and loss of land under cane due to competition from high-value agricultural crops and other developments.  This project is one of seven we have funded looking to support a long-term sustainable future for sugarcane producers and their communities,” she said.

This article was initially published on the CRC for Developing Northern Australia’s website. It has been republished here with minor editorial modifications courtesy of CRC-NA. View the original story.