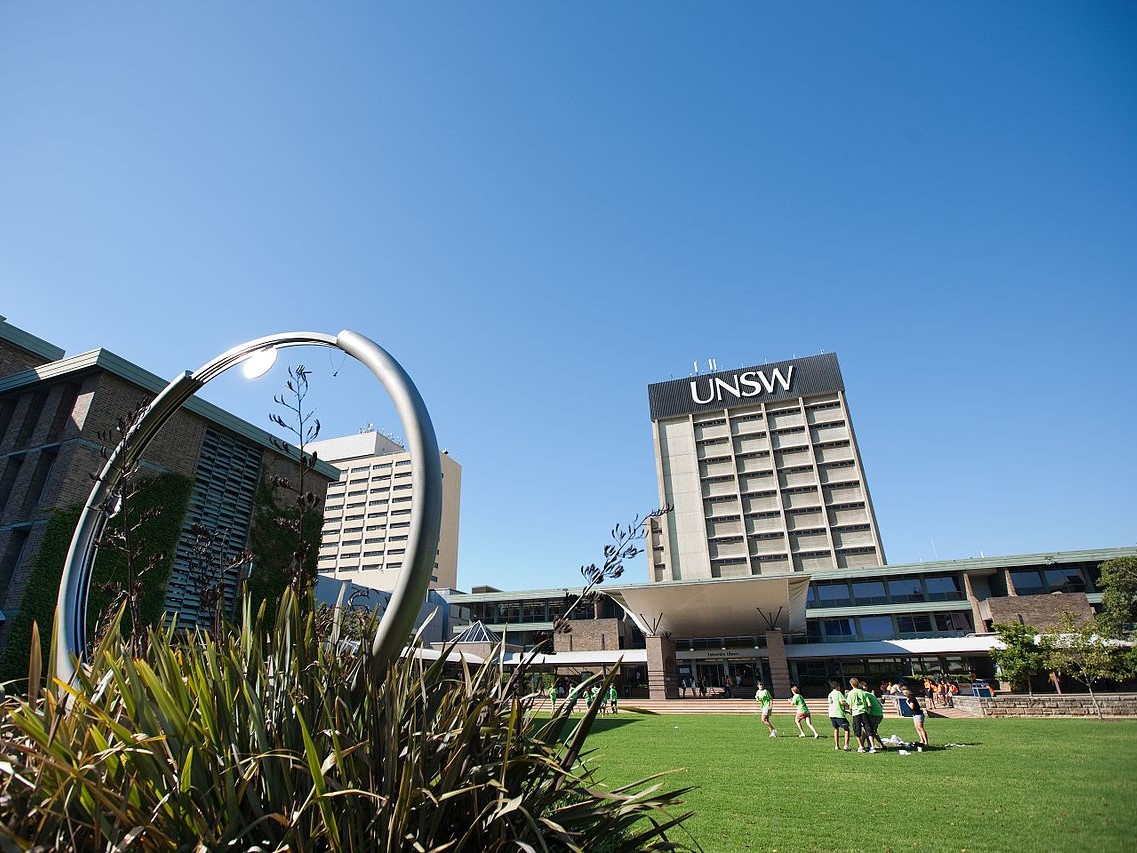 UNSW a global contender across the board

The University of New South Wales (UNSW) rose in the Academic Ranking of World Universities (ARWU) again this year to tie with longstanding rival University of Sydney. It also topped all other Australian unis in across-the-board research rankings, with numerous UNSW disciplines making it into their respective top 100s in ShanghaiRanking’s annual global research rankings.

This marks the third successive year of UNSW’s ascension in the prestigious research institutions ranking list. The university jumped by an impressive 26 spots from last year’s ranking to an impressive number 74. In 2018, its ranking was estimated to be 102. Each year, only the top 100 are ranked individually – lower than that and they are graded into ‘bands’.

At 72 in the world, UNSW’s ranking is now equal to that of the University of Sydney and is closing in on Australia’s three frontrunners, University of Melbourne (at 35), University of Queensland (55) and ANU (67).

UNSW also aced the ARWU discipline rankings, becoming the first Australian institution in the top 100/50 list this year, with 37 of its 54 disciplines making it into the top 100 of world research rankings.

In 2019, the university was ranked equal first place for appearing on the most top 100 lists (52 of 54), with the US’s McGill University and University of Michigan-Ann Arbor and Canada’s University of British Columbia.