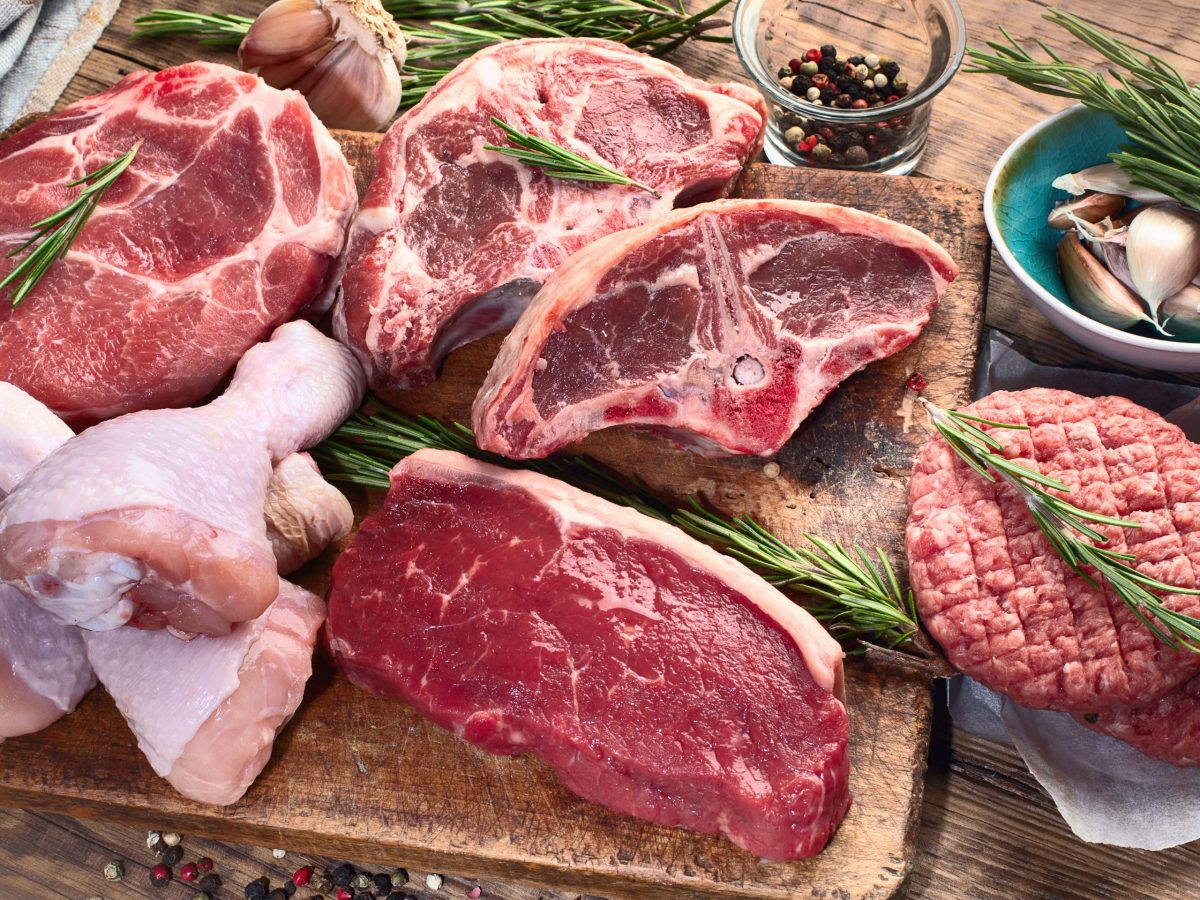 A new survey has found that a substantial percentage of Americans want to reduce their consumption of meat.

The survey, conducted by Morning Consult for Bloomberg News in mid-May 2021, revealed that more than a third – 35 per cent – of Americans are now “making a conscious effort to eat less meat.” The finding bucks the trend of recent years, in which per capita meat consumption, including of beef, was on the rise.

Percentages were higher among non-white respondents: more than 40 per cent of Hispanics and more than 35 per cent of Black Americans reported intentions to cut back on meat. A total of 2,200 adults were surveyed.