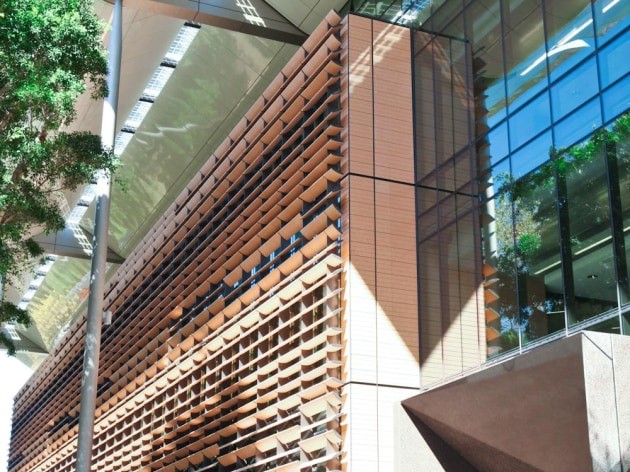 In July 2020, the professor told The Sydney Morning Herald he’d spent two decades developing metal hydrides – including titanium and “other common materials” – that can bond with hydrogen, be stored until required, then produce electricity via a fuel cell.

“It is a game changer in how we use electricity – it’s like the internet revolution,” Prof. Aguey-Zinsou said.

According to the professor, a formal patent for the new technology is expected “within weeks”, and the world’s first household-friendly hydrogen batteries could be commercially available as early as early 2021.

Hydrogen battery storage outperforms lithium batteries– at 10% of the cost

The LAVO™, a household hydrogen-storage product from Lavo Hydrogen Storage Technology Pty Ltd, a spin-off start-up based on UNSW IP, will be HERC’s first commercial product.

Each LAVO battery will be the size of a small fridge, weighing just under 200 kilograms. It will likely hold up to 60 kilowatt-hours, or about three days’ supply of household electricity – that’s around five times the capacity of available lithium-battery storage. The cost per kW-hour with LAVO works out at less than two cents – less than a-tenth of the cost of lithium battery storage or grid power.

Providence co-founder Alan Yu told The SMH the company aims to launch LAVO by the end of 2020, with pilot production beginning in Q1 of 2021.

While some remain sceptical of the new technology and question its broad uptake, Providence is confident of its efficacy. Yu said the company is looking to add two shipping containers’ worth of hydrogen batteries – able to store around eight hours’ of electricity – to the five-megawatt solar farm it plans to construct near Tamworth in Northern NSW, potentially enabling locals to go completely off-grid.

The company’s longer-term aim is to develop dozens of similar solar farms, backed up by wind power and hydrogen-battery storage, Yu said.