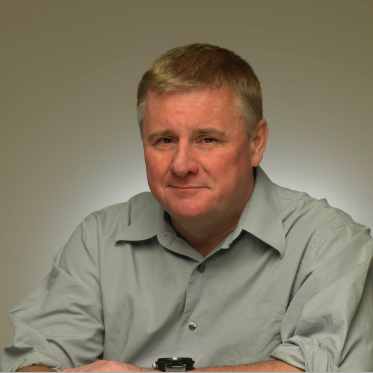 The Analytical Scientist magazine’s annual Power List nominated by readers and ‘whittled down’ by a panel of independent judges, recognises the outstanding analytical contributions of scientific researchers globally.

His nominator commented: “Jeremy has been at the forefront of metabonomics/metabolomics for 40 years and has, after setting up the National Phenome Centre in the UK, moved to Perth where he is building a phenome cent[re] to service a continent! An inspirational analyst with vision.”

Inspiration: the ongoing ascent of man

Asked about his greatest inspiration, Nicholson listed Jacob Bronowski and Richard Feynman, “both physicists/mathematicians with complex, fascinating life stories and a strong interest (and astonishing insights) in humanistic philosophies”, along with 1970s BBC TV documentary series The Ascent of Man – “still a masterpiece and … highly relevant now”.

Commenting on the future of his field, Prof. Nicholson said the COVID-19 pandemic – “and others to follow – will dominate medicine and healthcare for decades to come because of its complexity and long-term effects”.

“Analytical science is one of the most important weapons against this disease, because new methods are needed to test, trace, predict severity, monitor therapeutics’ efficacy, and assess long-term population effects and disease risk changes,” he added. “Our Phenome Centre, and others like it, will be busy for many years fighting this pandemic and preparing for the next one.”

The Australians on The Analytical Scientist’s 2020 Power List (in the order published) is: