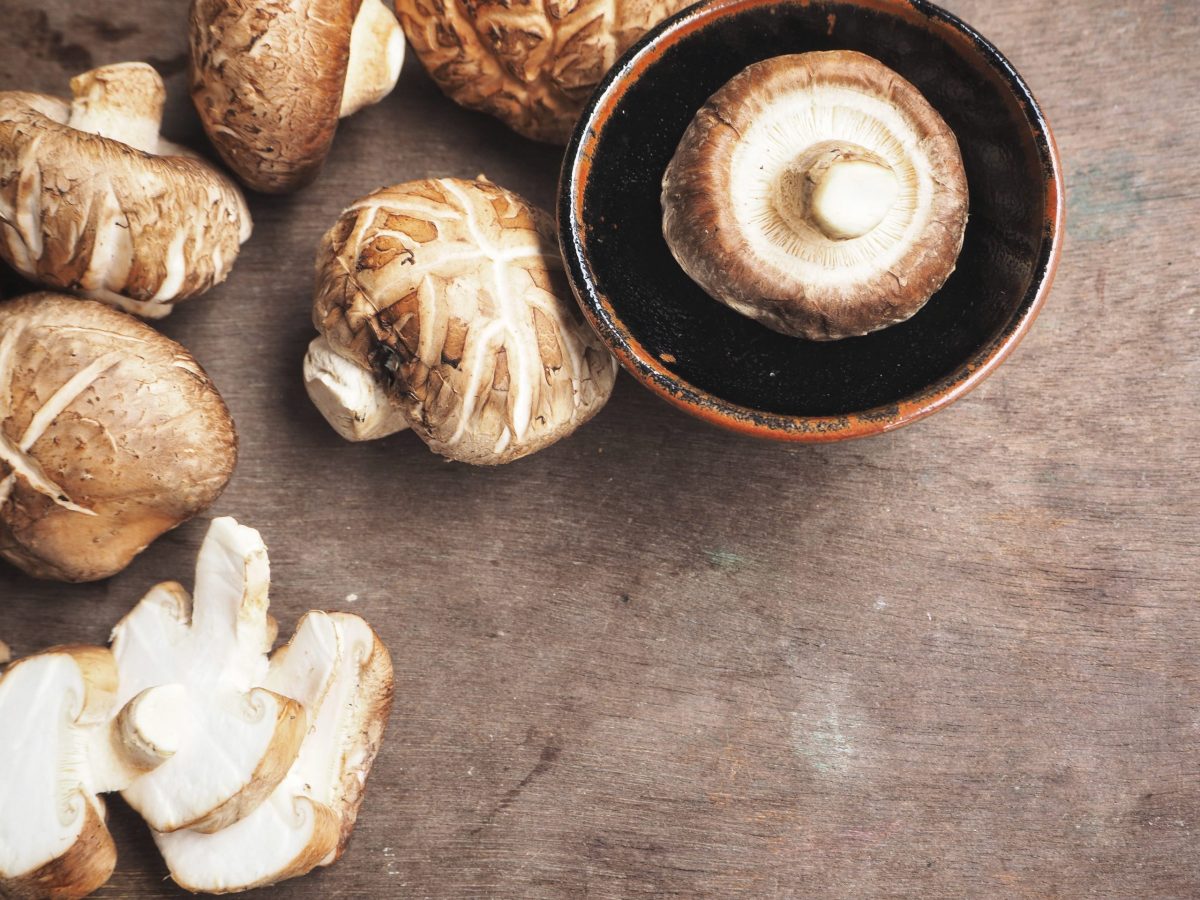 Fuller, a fan of celebrity chef Heston Blumenthal’s scientific approach to cooking and a long-time specialist in mycology, was thrilled when Blumenthal participated in product trials for his shredded-shiitake-based plant-protein ‘barbecue’.

The much-awarded chef praised Fuller’s nutrition-packed alt-meat for its taste and texture, agreeing to feature the product on the menus of high-end restaurants in his Fat Duck Group.

On the success of the pizza partnership, they’re launching a Fable Cordyceps Glass House Vienna Lager based on the caterpillar fungus (Ophiocordyceps sinensis), known in Traditional Chinese Medicine for its beneficial medicinal compounds.