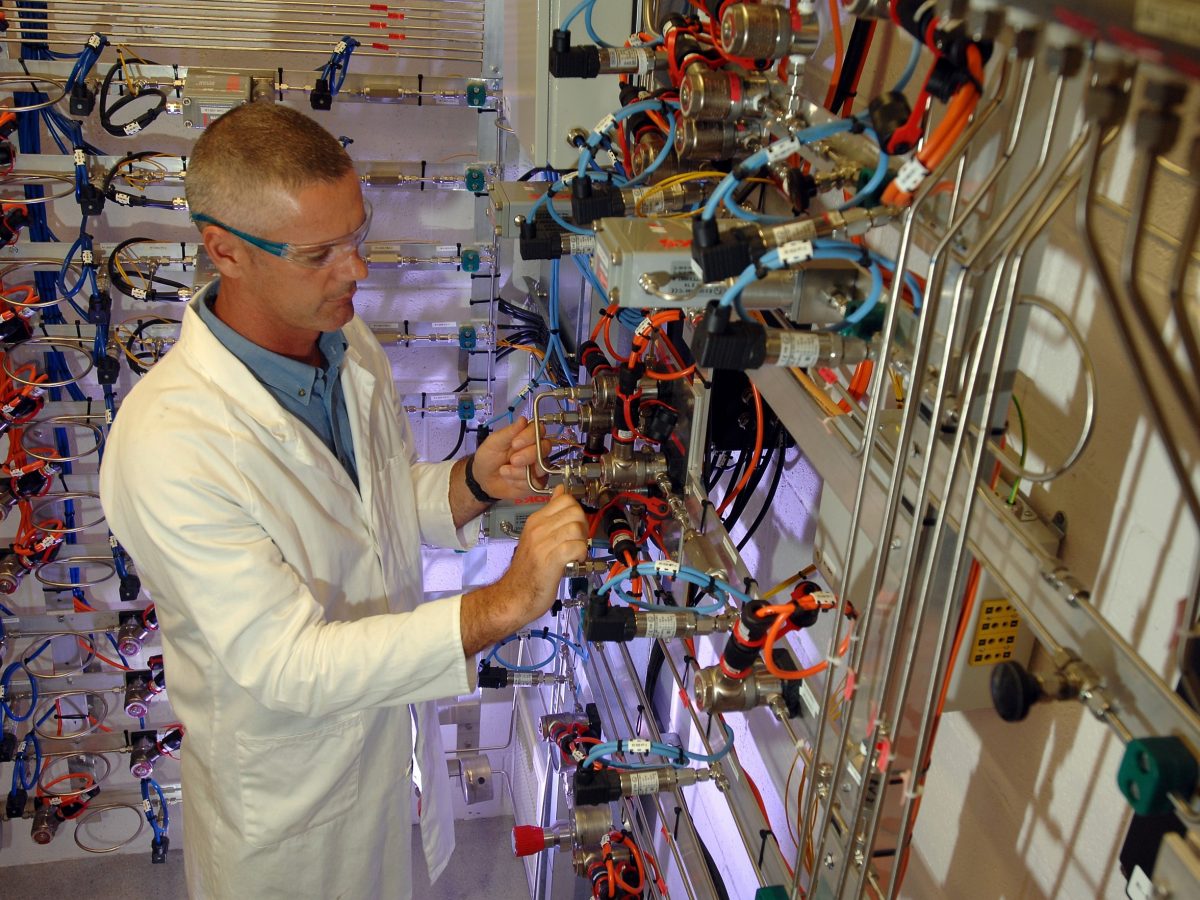 Australia and Germany have signed a new agreement for a joint feasibility study to investigate the supply chain between the two countries on hydrogen produced from renewable energy.

The bilateral feasibility study, announced in a joint ministerial press release on 10 September 2020, will investigate the potential for an Australia-to-Germany hydrogen supply chain.

The study will encompass the production, storage, transport and use of renewable hydrogen; assess current technology and research; and identify barriers to the development of a viable hydrogen-supply industry for Australia.

According to federal Minister for Trade, Tourism and Investment, Simon Birmingham, the partnership with Germany is “critical” to developing a domestic hydrogen industry and to Australia’s future as “a powerhouse in clean energy exports”.

“Exploring opportunities for future collaboration on commercial-scale operations and investments in hydrogen production is vital if Australia is to realise the significant economic benefits and job creation opportunities hydrogen brings,” the Minister said.

“This study gets the ball rolling on the development of future hydrogen supply chain with Germany which could lead to billions of dollars in export earnings for Australia and help them meet their future clean energy ambitions.”

The agreement with Germany is the latest in a string of similar partnership deals that includes an agreement with Japan and a letter of intent with the Republic of (South) Korea. Australia’s National Hydrogen Roadmap,  released by CSIRO in 2019, stresses the need to actively seek bilateral agreements and partnerships.

In November 2019, the federal government released its Australian National Hydrogen Strategy, the goal of which is to establish a globally competitive hydrogen industry by 2030.

Germany released its National Hydrogen Strategy in June 2020, committing to becoming greenhouse-gas (GG) neutral by 2050 and cutting its GG emissions by at least 55 per cent by 2030.

Both nations are developing renewable hydrogen as a clean source of energy. Hydrogen carries more energy than natural gas, but as it contains no carbon, its burning produces water rather than carbon emissions. Thus, producing hydrogen energy does not contribute to climate change.

The Australian Government is calling for a national research and industry consortium to partner with German industry on the study. Applications are open now via the GrantConnect website.

Read the Ministers’ initial announcement about the agreement.