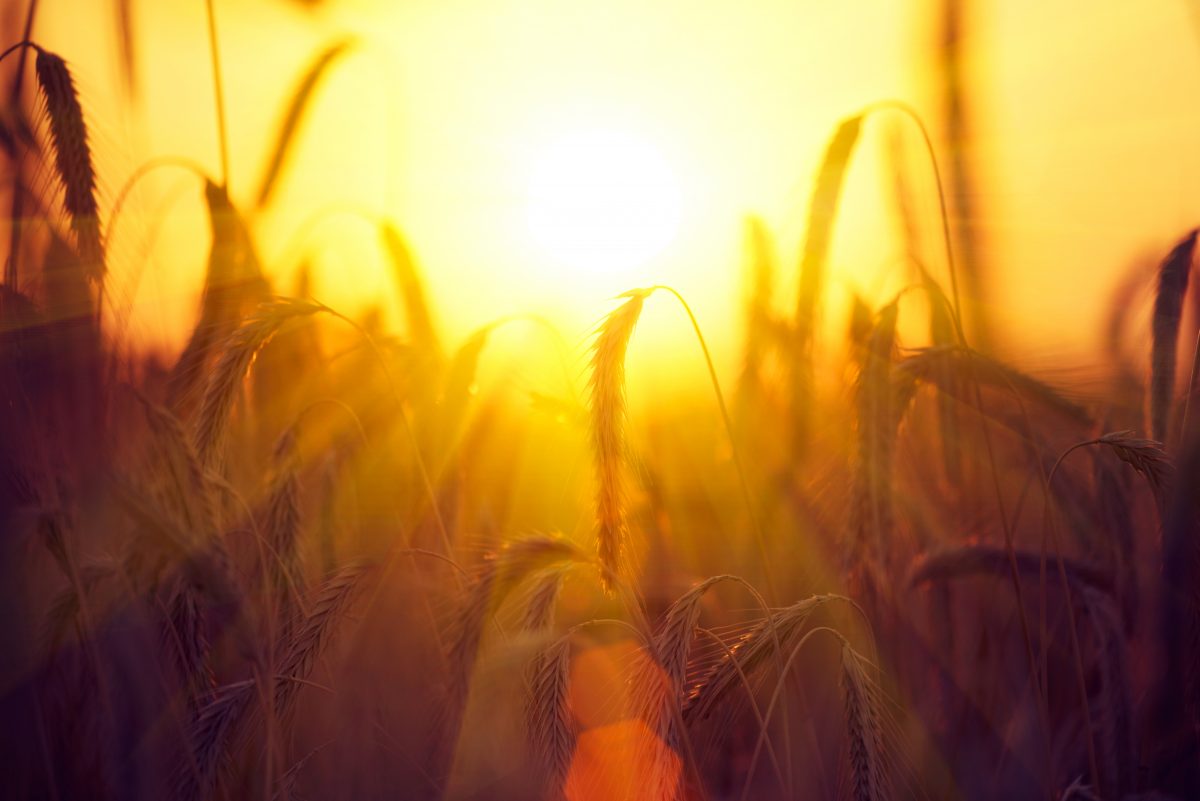 Keen on sustainability, global malt-product supplier Muntons has invested in a novel closed-loop solution to shrink its carbon footprint. By investing in an anaerobic digestor to turn malt waste into high-grade biofertiliser for its barley suppliers, the company has helped its growers, streamlined its supply chains, cut its energy costs and improved its sustainability credentials.

Suffolk, UK-based Muntons, producer of home-brewing kits as well as a range of malt products for food manufacturers, became interested in anaerobic digestors (AD) a few years back, when analysis showed that 60 per cent of the carbon footprint of its supply chain was created by the synthetic fertiliser used by its barley growers.

To remedy the situation, the company invested in a novel closed-loop solution: it acquired a $9.4 million, 499kW onsite AD plant that, since early 2016, has generated around a quarter of the site’s electricity while turning 80,000-odd tonnes of liquid malt waste per annum into high-grade organic digestate fertiliser to be used by the company’s network of growers.

Muntons has saved 800-plus tonnes of CO2 emissions and more than $5.95 million in electricity and waste disposal costs since installing the AD plant.