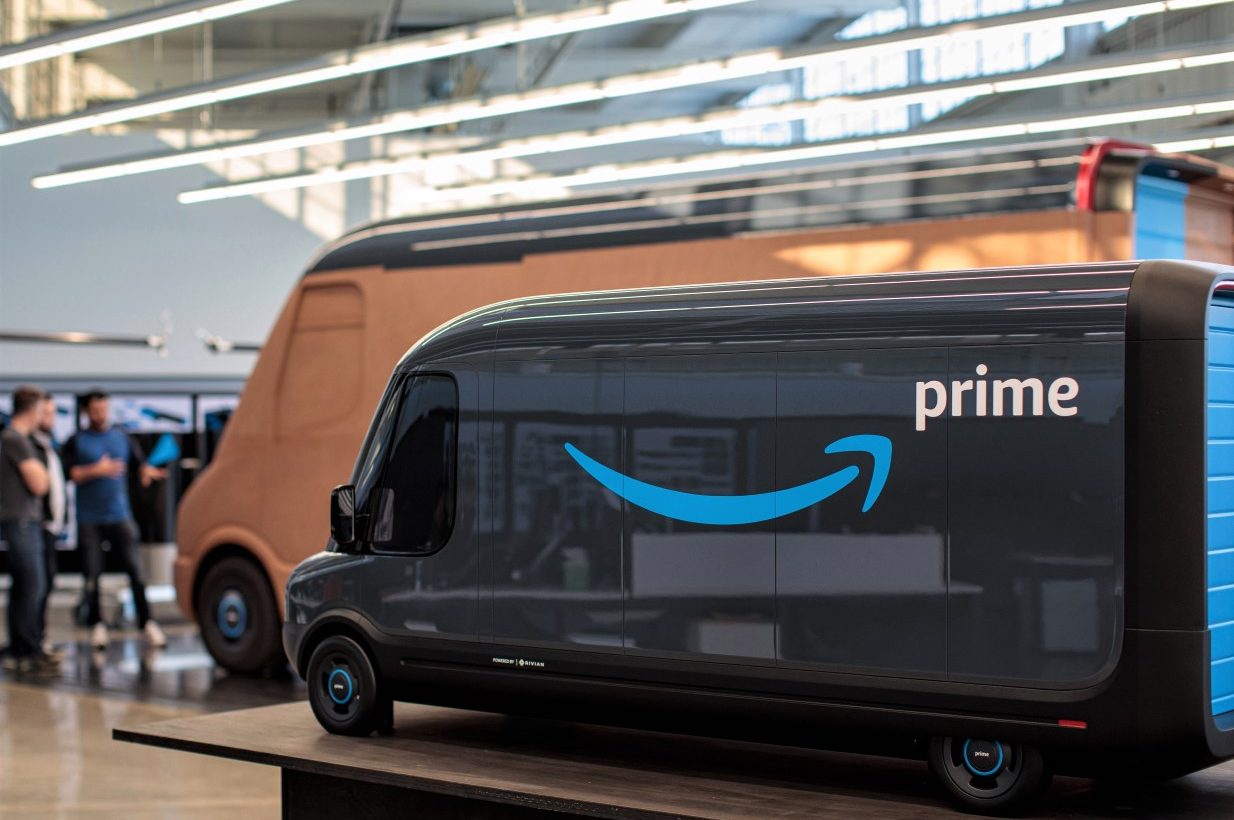 Will automotive upstart Rivian, with the backing of delivery juggernaut Amazon, produce an affordable, customisable platform for electric utility vehicles that wipes fossil-fuel-guzzling utes and SUVs off the map?

In 2014, Elon Musk wrote that Tesla’s ‘deeper mission’ was to “accelerate the advent of sustainable transport”, notes Jon Gertner in a recent article in WIRED.

‘That probably wouldn’t mean a Model S in every garage, he seemed to admit; rather, what the auto industry really needed was “a common, rapidly evolving technology platform”,’ Gertner writes. ‘Musk thought Tesla would supply the platform. Six years later, Rivian may deliver it instead.’

Last year, Rivian received the backing of delivery giant Amazon to deliver 10,000 zero-emissions utility vehicles, including trucks, vans and SUVs, by 2022, and another 90,000 by 2030. Other backers of Rivian’s soon-to-be-realised electric utes and vans include Cox Automotive and Ford.

In late May, TechCrunch reported that following a temporary COVID-19-related shutdown, the company has resumed work on the Illinois, USA factory that will eventually produce the 100,000 vehicles for Amazon, and is reportedly on track to deliver the new, all-electric fleet as per its original timeline.

And that’s just the beginning: if all goes according to plan, the customisable electric utility-vehicle platform Rivian is creating could be a game-changer for food supply chains worldwide.