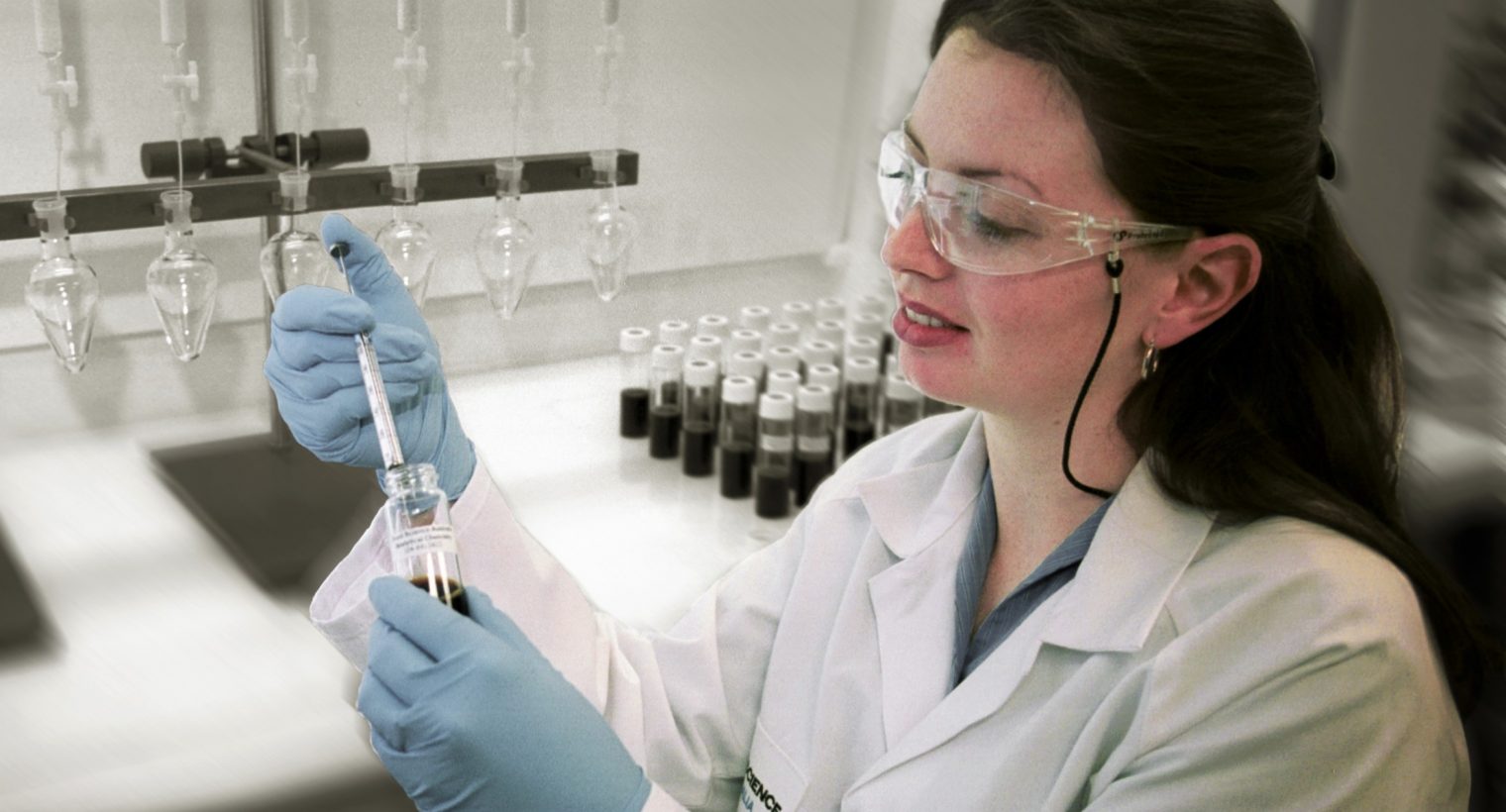 CSIRO’s new facility, to be part of the new Western Sydney Aerotropolis’s Agribusiness Precinct, will include state-of-the-art laboratories and workshops for hundreds of researchers, scientists and staff.

The Precinct is being developed with the aim of fostering ‘collaboration and innovation on an all-new scale’, stated the Western City & Aerotropolis Authority (WCAA) , thanks to a co-located network of national and global industry leaders that will include Sydney Markets, BAE Systems, Vitex Pharmaceuticals, Hitachi Pty Ltd, Western Sydney University, the NUW Alliance and more.

“Our purpose is to amplify the potential of the Western Parkland City,” said WCAA Chief Executive Sam Sangster in a July 2020 media releasse.

“CSIRO would bring an incomparable skills and knowledge advantage to the region and, once networked with the existing STEM centres of the Western Parkland City, imagine the possibilities to drive Australian science from Western Sydney.”

“With a focus on innovation, collaboration and connectedness, the Western Sydney Aerotropolis is an immense opportunity for CSIRO and the future we are shaping for Australia,” said CSIRO Chief Executive Dr Larry Marshall.