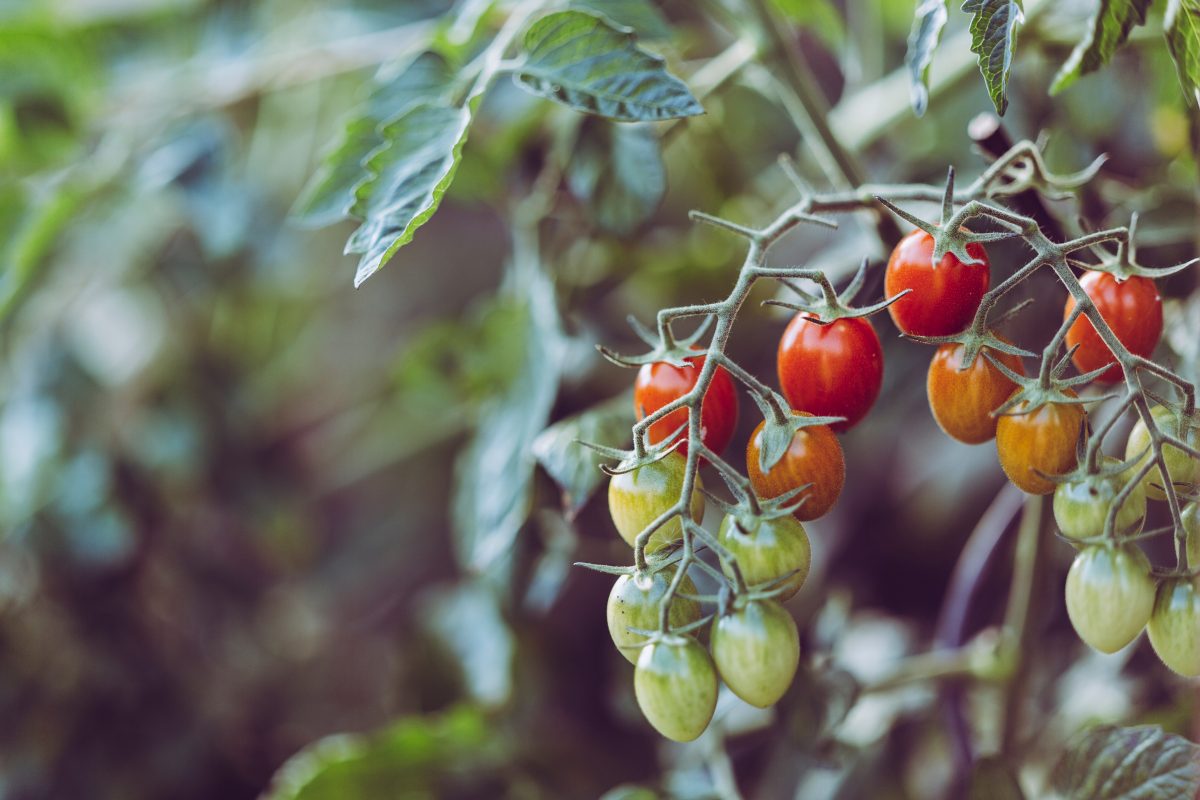 The world’s in lockdown but cherry tomatoes grow on, minus human contact, in the greenhouses at Wageningen University and Research in the Netherlands.

Five teams from across the globe who are competing in the university’s second international Autonomous Greenhouse Challenge have been tasked with growing ‘the ultimate crop’ of cherry tomatoes in Wageningen’s experimental greenhouse facilities – with zero direct intervention.

The challenge goal, notes Horti Daily, is “to explore how intelligent technology can produce greenhouse-grown vegetables more sustainably and efficiently, while maintaining high production and resource use standards”.

Each of the teams was given a 96 square-metre greenhouse space on Wageningen’s Bleiswijk campus and is using its own AI algorithms to determine set points for temperature, natural and artificial lighting, heating, CO2 concentration, fertigation and various cultivation-related parameters (such as plant and stem density and fruit pruning) within its designated space.

Along with the standard sensors provided, each team was allowed to install its own sensors and cameras from mid-December to measure crop, climate and fertigation-related parameters.

Information on all these parameters is sent to each team via a digital interface; in turn, teams send setpoints based on their respective AI algorithms to the process computer, which acts on these in the experimental greenhouse.

For six months, teams must not enter their greenhouse set-ups, managing their tomato crops using remote IT technology only.

The multidisciplinary teams, made up of computer scientists and horticultural experts, compete with each other and with a ‘control’ team deploying state-of-the-art manned greenhouse systems, technology and protocols for the best overall outcome.

An international jury will monitor the process and award points: 50% for the net profit achieved; 20% for sustainability (energy and water consumption; CO2 content); 30% for the team’s approach to AI (answering the questions, How autonomously did the teams ultimately grow? and How realistic is it to use this system on a large scale, robustly?).

In the first round of the Autonomous Greenhouse Challenge, which ended in 2018, teams had four months to grow cucumbers, with the AI contestants performing as well or better than the hands-on control group (a team of Dutch growers), demonstrating the potential of AI to boost future food security.

Source: Exploring ways to feed the future in the Autonomous Greenhouse Challenge I Horti Daily